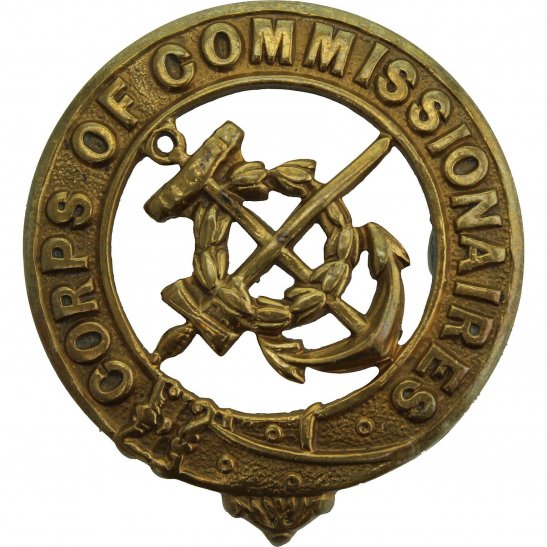 The Corps of Commissionaires was founded in 1859 by Captain Sir Edward Walter KCB. Walter was the first to find an effective remedy for providing jobs for ex service men. It is the oldest security company in the world. Currently trading as 'Corps Security', the head of the company has always been the British monarch. This tradition began with Queen Victoria and continues through to the present day with Queen Elizabeth II. In 2009, the Corps celebrated its 150th anniversary with a reception hosted at St James's Palace by the Queen and The Duke of Edinburgh.