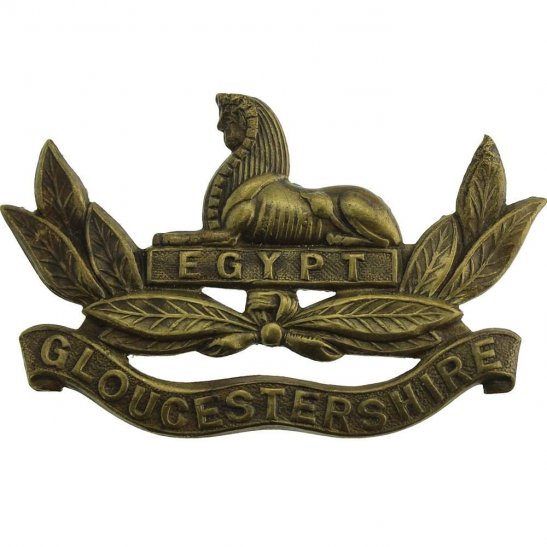 In WW2 the 1st Battalion saw active service in Burma against Japanese forces. The 2nd Battalion was involved in the Battle of France after Germany's invasion of the Low Countries on 8 May 1940, taking part in the defensive screen protecting the Dunkirk evacuation and was later involved in the North-West Europe campaign after taking part in the D-Day landings on 6 June 1944. The 10th Battalion converted to armour in 1942 as 159th Regiment in the Royal Armoured Corps though retaining is Glosters cap badge on the black beret of the RAC. It re-converted to 10th Glosters the following year in India.