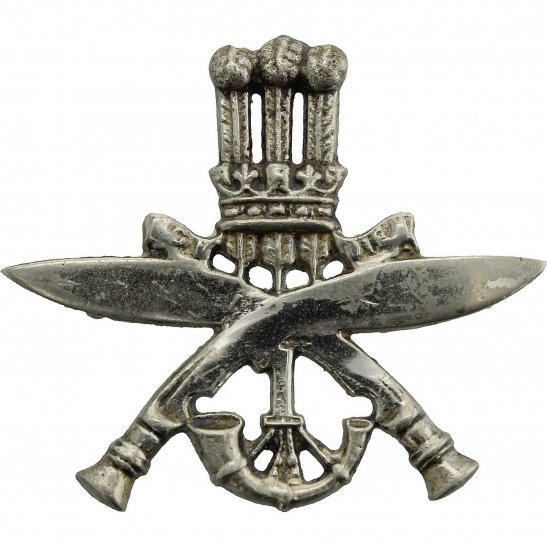 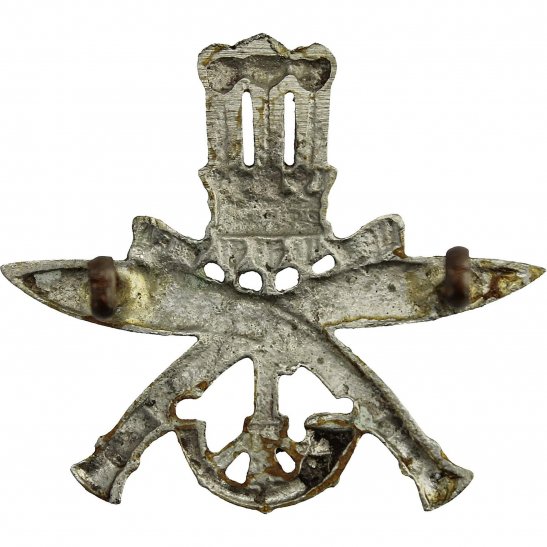 During World War I (1914-18), more than 200,000 Gurkhas served in the British Army, suffering approximately 20,000 casualties, and receiving almost 2,000 gallantry awards. The number of Gurkha battalions was increased to thirty-three, and Gurkha units were placed at the disposal of the British high command by the Nepalese government for service on all fronts. Many Nepalese volunteers served in non-combatant roles, serving in units such as the Army Bearer Corps and the labour battalions, but there were also large numbers that served in combat in France, Turkey, Palestine, and Mesopotamia. They served on the battlefields of France in the Loos, Givenchy, Neuve Chapelle and Ypres; in Mesopotamia, Persia, Suez Canal and Palestine against Turkish advance, Gallipoli and Salonika.[22] One detachment served with Lawrence of Arabia, while during the Battle of Loos (June-December 1915) a battalion of the 8th Gurkhas fought to the last man, hurling themselves time after time against the weight of the German defences, and in the words of the Indian Corps commander, Lieutenant-General Sir James Willcocks, "... found its Valhalla". During the ultimately unsuccessful Gallipoli campaign in 1915, the Gurkhas were among the first to arrive and the last to leave. The 1st/6th Gurkhas, having landed at Cape Helles, led the assault during the first major operation to take out a Turkish high point, and in doing so captured a feature that later became known as "Gurkha Bluff". At Sari Bair they were the only troops in the whole campaign to reach and hold the crest line and look down on the Straits, which was the ultimate objective. The 2nd Battalion of the 3rd Gurkha Rifles (2nd/3rd Gurkha Rifles) was involved in the conquest of Baghdad.