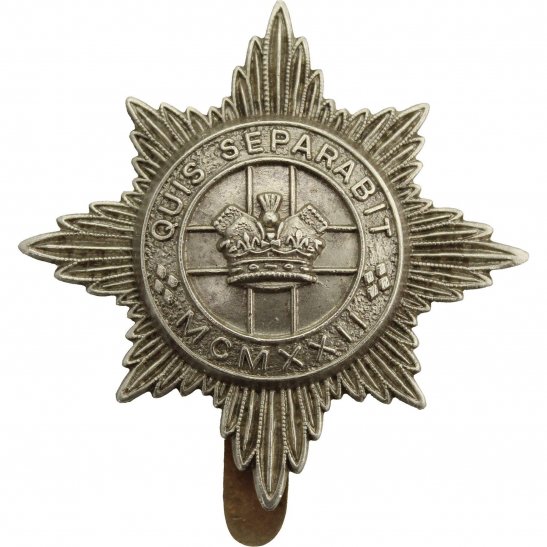 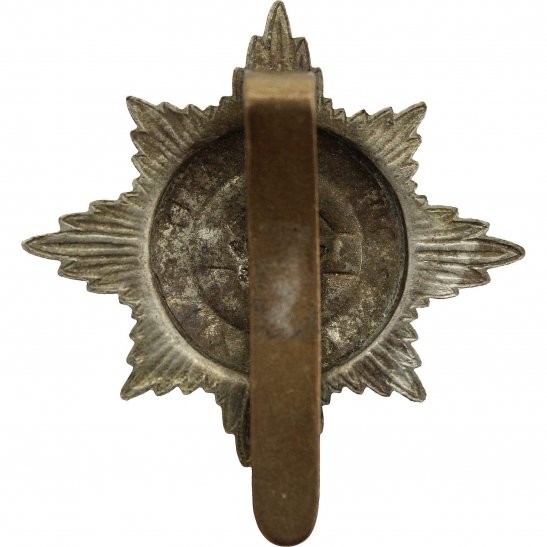 In 1943, the regiment joined 79th Armoured Division, equipping with amphibious Valentine tanks, and later re-equipping with M4 Sherman DD tanks. Under the 8th Armoured Brigade, the regiment landed on King Green, Gold Beach, at 0720 on 6 June 1944 as part of the Operation Overlord landings, supporting the 50th (Northumbrian) Infantry Division. The regiment later participated in the battle for the Falaise pocket, and as part of the armoured forces in Operation Market Garden - the regiment pushing as far as Driel, on the south bank of the Rhine a couple of miles from Arnhem. Among other notable achievements, it was the first armoured unit to cross the Seine. The regiment ended the war in Bremerhaven, and a year later was deployed to Palestine for a tour of duty lasting from 1946-1948. The regiment was then deployed to Libya, rotated back to England in 1952, and then to Germany in 1954 as part of 7th Armoured Division. The regiment then rotated regularly between England and Germany, with two squadrons deployed to Aden in 1965 and a squadron to Cyprus in 1966 as part of the UN forces. There was also a two-year tour in Omagh in Northern Ireland, from 1966 to 1968, following which the regiment returned to rotation between the UK and Germany.