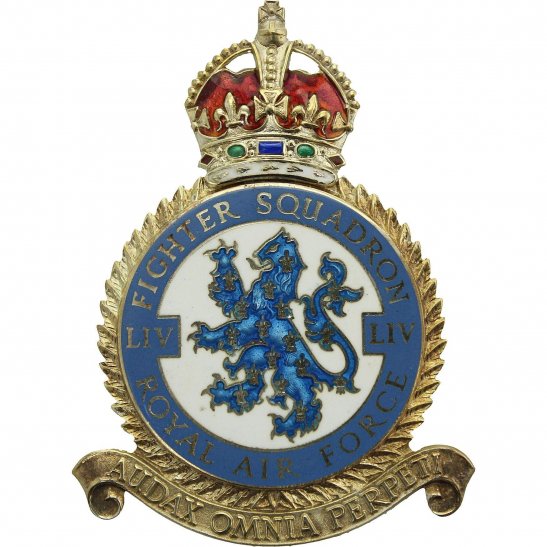 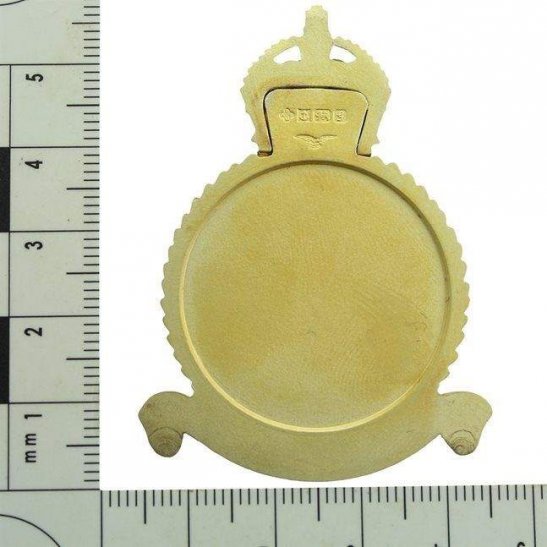 These plaque badges measure about 56mm X 41mm. Each are hallmarked silver and have each been hand enameled. They were issued by the RAF Museum as collectable souvenirs for veterans and collectors alike back in the 1950s and are now very hard to come by. These are the larger plaques as opposed to the lapel badges and so were issued WITHOUT REAR FIXINGS. A very nice RAF Squadron souvenir.