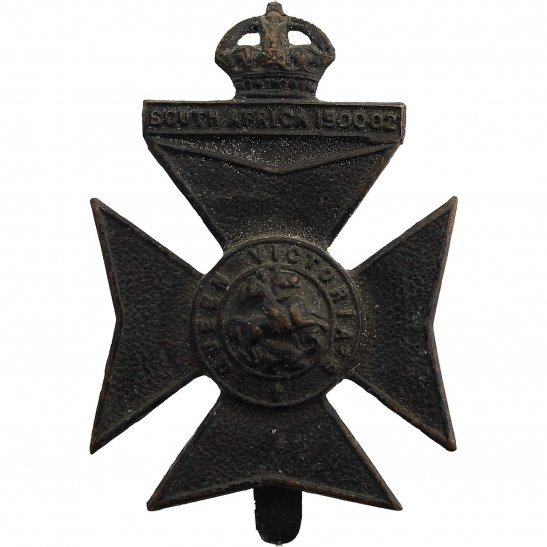 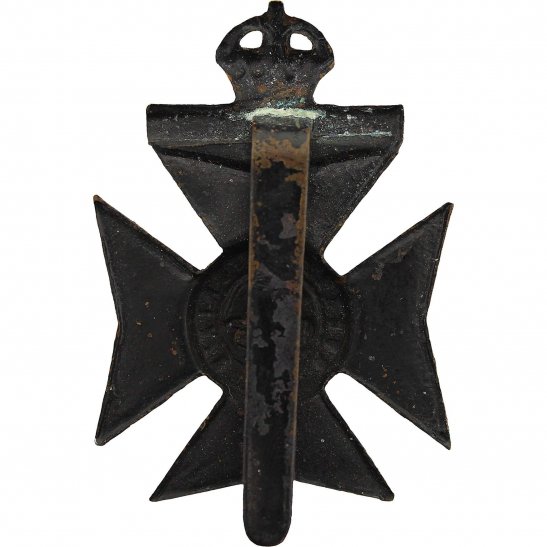 They are: HQ Company A (London Scottish) Company B (Queen's Regiment) Company C (City of London Fusiliers) Company D (London Irish Rifles) Company Two companies of Royal Green Jackets, F Company and G Company, formed part of the regiment between 1998 and 2004. In October 2003, 120 members of regiment were called up for active service in Operation Telic. They were deployed in areas around Basra in southern Iraq in January 2004. This group made up a company known as Cambrai company as part of the Multi-National Division (South East), a UK commanded division. In May 2004, they were replaced by Messines company, this was made up from an HQ and two platoons from across the London Regiment, along with a platoon from the Royal Irish Rangers. Following the restructuring of the British Army in 2004, it was announced that the Guards Division would gain a TA battalion. This saw the London Regiment retaining its name and multi-badge structure, while transferring from the Queen's Division to the Guards Division. The two RGJ companies were transferred to the Royal Rifle Volunteers in preparation for the formation of The Rifles in 2007, leaving the remaining companies in their present multi-badge formation.