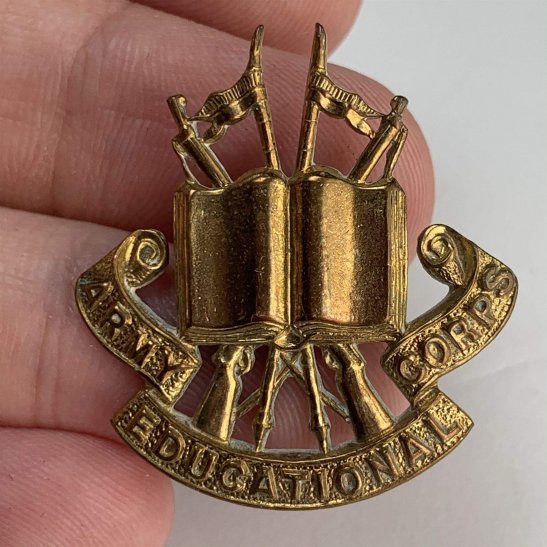 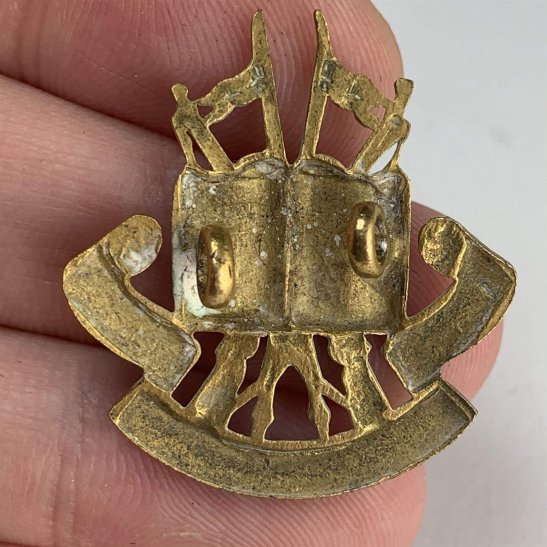 The Royal Regiment of Artillery, commonly referred to as the Royal Artillery (RA), is the artillery arm of the British Army. Despite its name, it comprises a number of regiments. The Royal Army Educational Corps (RAEC) was a corps of the British Army tasked with educating and instructing personnel in a diverse range of skills. On 6 April 1992 it became the Educational and Training Services Branch (ETS) of the Adjutant General's Corps. On 2 July 1845 the Corps of Army Schoolmasters was formed, staffed by warrant officers and senior non-commissioned officers, as well as a few commissioned officers who served as inspectors and headmasters. In 1914, a committee was set up for the "industrial training of soldiers", underlining the Army's intent to properly equip soldiers for civilian life. This committee recommended that soldiers should be struck off duty during their last three months of service, in order to allow them to attend vocational training. Despite the strains of the First World War on the British Army, education of soldiers did not stop. Unlike the German Army, the British Army was circulated in and out of the front line, reserve line, and rest areas. This allowed education to continue, albeit in a disrupted fashion. Even whilst in the trenches, boredom meant the soldiery desired news and information, and in accordance, a staff officer would organise lectures to satisfy these needs. The issue of resettlement was also raised by the war, and so a scheme was established to prepare men for civilian life.

A Royal Warrant established the Army Educational Corps on 15 June 1920. The wartime task of its members was to "assist by all means in their power the maintenance of a high spirit of devotion and well being in their units". Peacetime duties were more clearly defined, and AEC personnel were expected to do specialise and advisory work, the bulk of the teaching which was to be done by regimental officers. The Second World War saw the normal work of the corps radically change. The need for both physically and mentally competent troops resulted in an increased workload for the Army Education Centres. The AEC began to operate in a variety of different theatres and locations throughout the war, including the unexpected task of sending news-sheet teams with the D-Day landings. Recruits saw training time double, with education being conducted in hospitals, prisons and displaced persons camps. On 28 November 1946 the AEC was honoured with the title of "Royal". In Britain this honour must be bestowed directly by the monarch, and allows the relevant service or organisation the right to use a representation of the crown in their badge. King George VI contributed to the design of the new badge. After the war the RAEC continued its work educating soldiers and helping them to resettle into civilian life. In 1992 the RAEC lost its Corps status and became the Educational and Training Services Branch of the new Adjutant General's Corps.