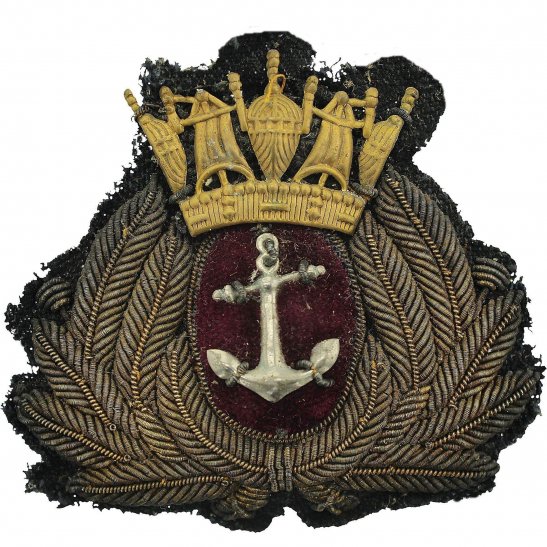 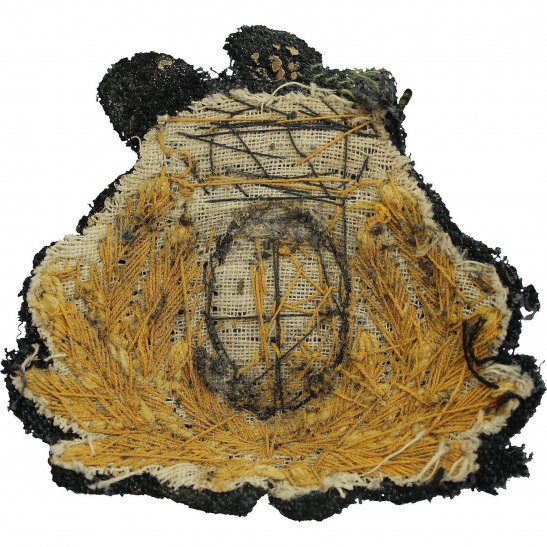 King George V bestowed the title of "Merchant Navy" on the British merchant shipping fleets following their service in the First World War; a number of other nations have since adopted the title. The Merchant Navy has been in existence for a significant period in British history, owing much of its growth to British imperial expansion. As an entity in itself it can be dated back to the 17th century, where an attempt was made to register all seafarers as a source of labour for the Royal Navy in times of conflict. The merchant fleet grew over successive years to become the world's foremost merchant fleet, benefiting considerably from trade with British possessions in India and the Far East. The lucrative trade in sugar, spices and tea (carried by ships such as the Cutty Sark) helped to solidify this dominance in the 19th century. In the First and Second World Wars, the Merchant Service suffered heavy losses from German U-boat attacks. A policy of unrestricted warfare meant that merchant seafarers were also at risk of attack from enemy ships. The tonnage lost to U-boats in the First World War was around 7,759,090 tons, and around 14,661 merchant seafarers were killed. In honour of the sacrifice made by merchant seafarers in the First World War, George V granted the title "Merchant Navy" to the service.

In 1928 George V made Edward, Prince of Wales "Master of the Merchant Navy and Fishing Fleets"; a title he retained after his accession in January 1936 and relinquished only at his abdication that December. Since Edward VIII the title has automatically been held by the sovereigns George VI and Elizabeth II. When the UK entered the Second World War in September 1939 George VI issued this message: In these anxious days I would like to express to all Officers and Men and in The British Merchant Navy and The British Fishing Fleets my confidence in their unfailing determination to play their vital part in defence. To each one I would say: Yours is a task no less essential to my people's experience than that allotted to the Navy, Army and Air Force. Upon you the Nation depends for much of its foodstuffs and raw materials and for the transport of its troops overseas. You have a long and glorious history, and I am proud to bear the title "Master of the Merchant Navy and Fishing Fleets". I know that you will carry out your duties with resolution and with fortitude, and that high chivalrous traditions of your calling are safe in your hands. God keep you and prosper you in your great task. In the Second World War, German U-boats sank nearly 14.7 million tons of Allied shipping, which amounted to 2,828 ships (around two thirds of the total allied tonnage lost). The United Kingdom alone suffered the loss of 11.7 million tons, which was 54% of the total Merchant Navy fleet at the outbreak of the Second World War. 32,000 merchant seafarers were killed aboard convoy vessels in the war, but along with the Royal Navy, the convoys successfully imported enough supplies to allow an Allied victory.

In honour of the sacrifices made in the two World Wars, the Merchant Navy lays wreaths of remembrance alongside the armed forces in the annual Remembrance Day service on 11 November. Following many years of lobbying to bring about official recognition of the sacrifices made by merchant seafarers in two world wars and since, Merchant Navy Day became an official day of remembrance on 3 September 2000. Despite maintaining its dominant position for many decades, the decline of the British Empire in the mid-20th century inevitably led to the decline of the merchant fleet. For example, in 1939 the Merchant Navy was the largest in the world with 33% of total tonnage. By 2012, the Merchant Navy -yet still remaining one of the largest in the world- held only 3% of total tonnage.