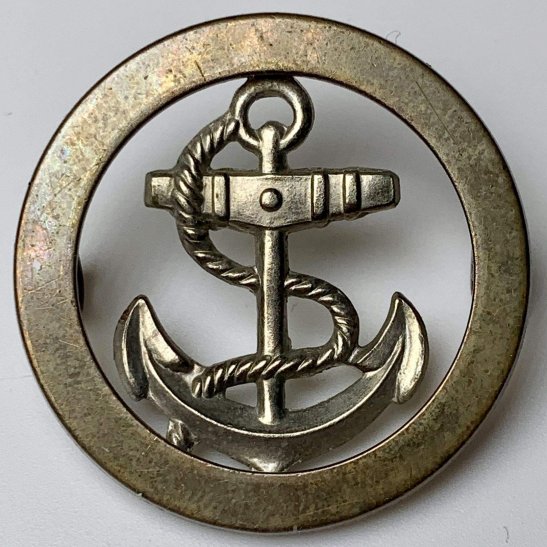 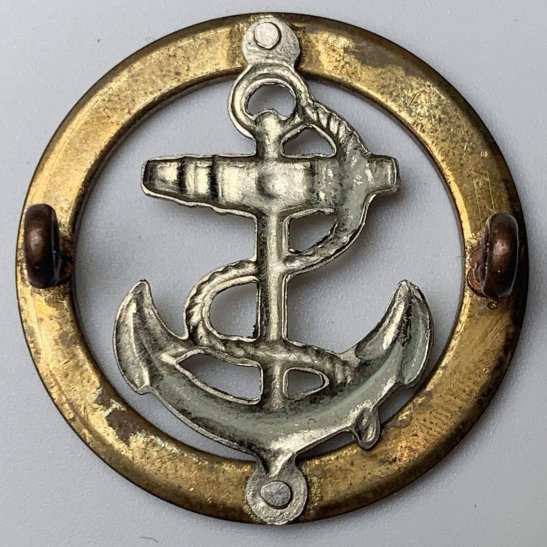 The Royal Navy (RN) is the principal naval warfare service branch of the British Armed Forces. Tracing its origins to the 16th century, it is the oldest service branch and is known as the Senior Service. From the end of the 17th century until well into the 20th century, it was the most powerful navy in the world, playing a key part in establishing the British Empire as the dominant world power. Due to this historical prominence, it is common - even among non-Britons - to refer to it as "The Royal Navy" without qualification. Following victory in the First World War, the Royal Navy was significantly reduced in size, although at the onset of the Second World War it was still the largest in the world. By the end of the Second World War, the United States Navy had emerged as the world's largest. During the course of the Cold War, the Royal Navy transformed into a primarily anti-submarine force, hunting for Soviet submarines, mostly active in the GIUK gap. Following the collapse of the Soviet Union, its focus has returned to global expeditionary operations around the world. During the two World Wars, the Royal Navy played a vital role in protecting the flow of food, munitions and raw materials to Britain by defeating the German campaigns of unrestricted submarine warfare in the first and second battles of the Atlantic.

During the First World War, most of the Royal Navy's strength was deployed at home in the Grand Fleet, confronting the German High Seas Fleet across the North Sea. A few inconclusive clashes took place between them, chiefly the Battle of Jutland in 1916. These exposed the deficiencies of a British approach to capital ship design, which prioritised speed and firepower, as against the German emphasis on resilience, as well as the inadequacies of Britain's hastily assembled munitions industry. However, the Germans were repeatedly outmaneuvered and the British numerical advantage proved insurmountable, leading the High Seas Fleet to abandon any attempt to challenge British dominance. At the start of Second World War in 1939, the Royal Navy was still the largest in the world, consisting of 15 battleships and battlecruisers with five under construction, seven aircraft carriers, 66 cruisers with 23 more under construction, 184 destroyers with 52 under construction, 45 escort and patrol vessels with nine under construction and one on order, and 60 submarines with nine under construction. During the early phases of the Second World War, the Royal Navy provided critical cover during British evacuations from Dunkirk. At the Battle of Taranto, Admiral Cunningham commanded a fleet that launched the first all-aircraft naval attack in history. Later, Cunningham was determined that as many Allied soldiers as possible should be evacuated after their defeat on Crete. When army generals feared he would lose too many ships, he famously said, "It takes the Navy three years to build a new ship. It will take three hundred years to build a new tradition. The evacuation will continue."