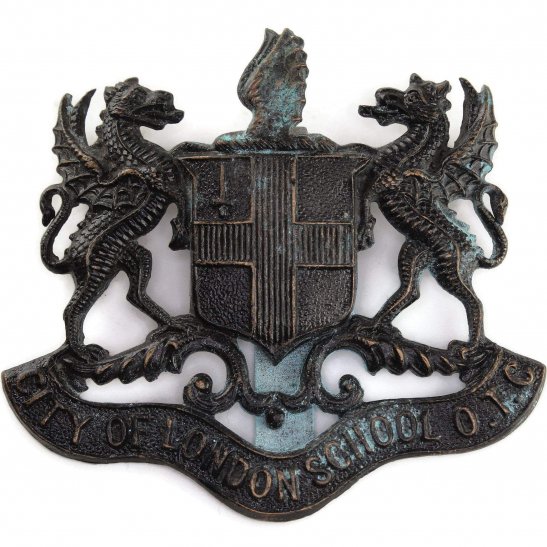 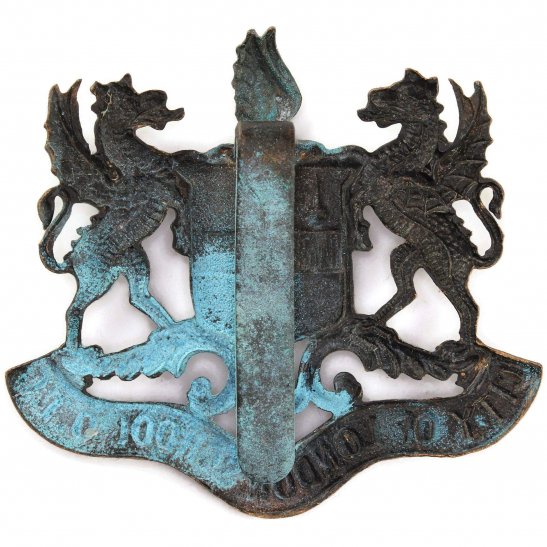 In Aberdeen, the first formed university unit was a battery of the 1st Aberdeen Volunteer Royal Artillery, raised in December 1885. The battery was officered by members of the university staff and commanded by Captain William Stirling, then professor of physiology. In March 1895, the University Battery was absorbed by the 1st Heavy Battery. In November 1897, an Aberdeen University detachment of the 1st Volunteer Battalion, Gordon Highlanders, was recruited, and in 1898 the detachment became University Company (“U” Company).

The emergence of the OTC as a distinct unit began in 1906, when the Secretary of State for War, Lord Haldane, first appointed a committee to consider the problem of the shortage of officers in the Militia, the Volunteer Force, the Yeomanry, and the Reserve of Officers. The committee recommended that an Officers’ Training Corps be formed. The Corps was to be in two divisions: a junior division in public schools and a senior division in the universities.

In October 1908, therefore, authorised by Army Order 160 of July 1908, as part the Haldane Reforms of the Reserve forces, the contingents were formally established as the Officers’ Training Corps and incorporated into the new Territorial Force, which was created by the Territorial and Reserve Forces Act 1907.