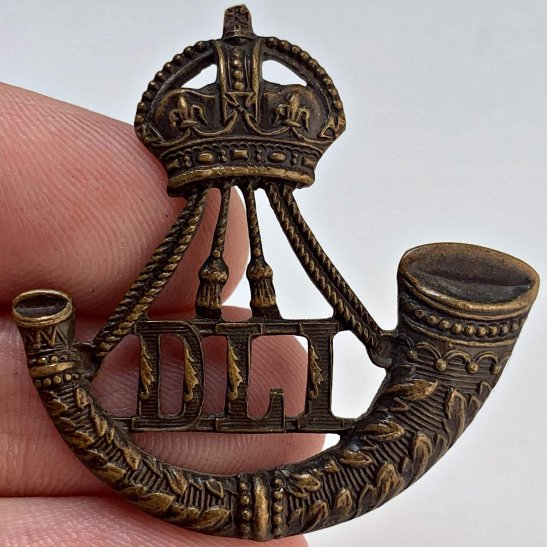 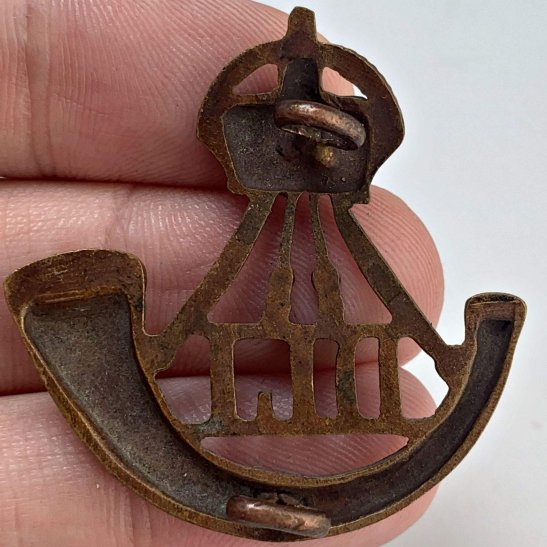 In 1884 the Depot moved from Sunderland to Fenham Barracks in Newcastle which it shared with the Royal Northumberland Fusiliers. In 1908 the 3rd and 4th battalions were recast as the 3rd (reserve) and 4th (Extra Reserve) Battalions in a draft finding role. The 1st to 5th Volunteer Battalions were renumbered as the 5th to 9th Battalions Durham Light Infantry of the Territorial Force. The 5th formed part of the York and Durham Brigade and the 6th, 7th, 8th and 9th Battalions forming the Durham Light Infantry Brigade (eventually the 150th (York and Durham) Brigade and 151st (Durham Light Infantry) Brigade respectively of the 50th (Northumbrian) Division). During the First World War the DLI raised (or absorbed) 43 battalions with 22 seeing active service overseas - on the Western Front, in Italy, Egypt, Salonika and India.