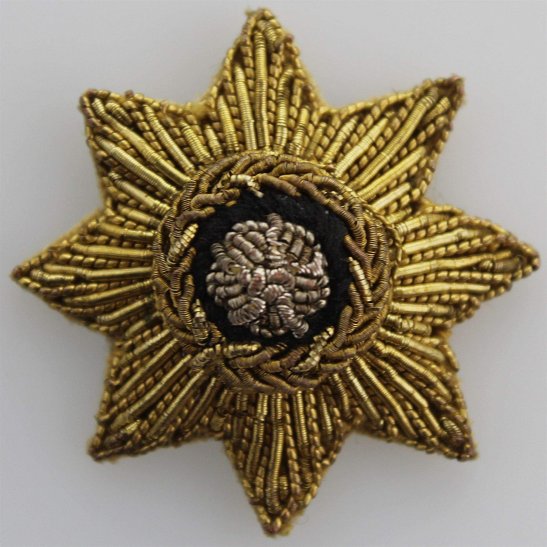 The 1st Battalion was shipped to New Brunswick in 1862 at the time of the "Trent Affair", when Britain and the United States of America came close to war. The 2nd Battalion fought in the Second Anglo-Afghan War and the Second Boer War. In World War I, sixteen hostilities-only battalions were formed, which fought on the Western Front, at Gallipoli, in Macedonia and Egypt. In the Second World War, six hostilities-only battalions were raised. The Regiment fought in the Battle of France and was evacuated at Dunkirk. It took part in the Invasion of Normandy, the liberation of Western Europe, the North African Campaign, the Invasion of Sicily and the Burma Campaign. The Regiment was in Palestine at the end of the British Mandate and took part in the Malayan Emergency in 1953-1956 before returning to Germany as part of the British Army of the Rhine. In 1958, it returned to Britain for amalgamation.