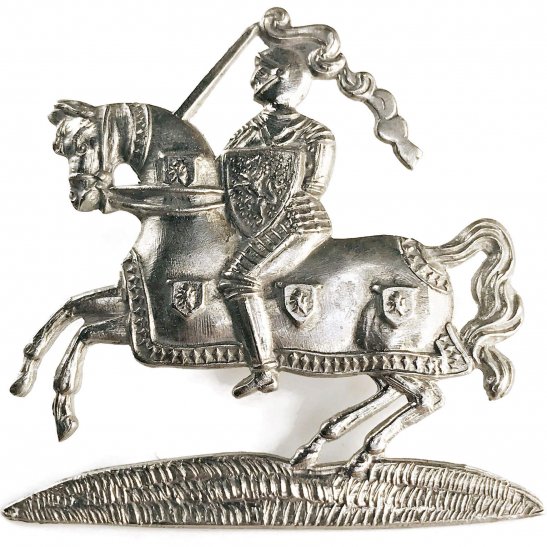 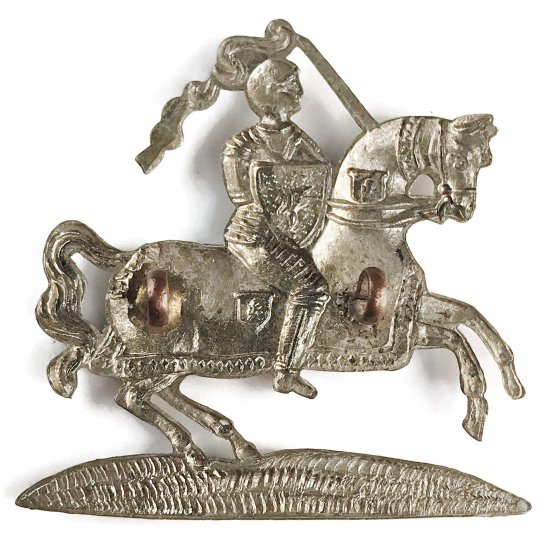 The 1/1st Fife and Forfar Yeomanry They were dismounted and eventually became The 14th (FFY) Battalion, of The Black Watch As part of the 74th (Yeomanry) Division they served in Egypt and Palestine in 1917 and 1918 before being moving to France in 1918. On 7 February 1920, the Regiment was reconstituted in the Territorial Army with HQ still at Kirkcaldy. Following the experience of the war, it was decided that only the fourteen most senior yeomanry regiments would be retained as horsed cavalry, with the rest being transferred to other roles. As a result, on 6 January 1921, the Regiment was one of eight converted and reduced to 2nd (Fife and Forfar) Armoured Car Company, Tank Corps, later renumbered as 20th (Fife and Forfar) Armoured Car Company, Royal Tank Corps. On 30 April 1939 it was transferred to the Royal Armoured Corps. By 1939 it became clear that a new European war was likely to break out, and the doubling of the Territorial Army was authorised, with each unit forming a duplicate. The Lothians were expanded to an armoured regiment in August 1939 as 1st Fife and Forfar Yeomanry and formed a duplicate 2nd Fife and Forfar Yeomanry in the same month.