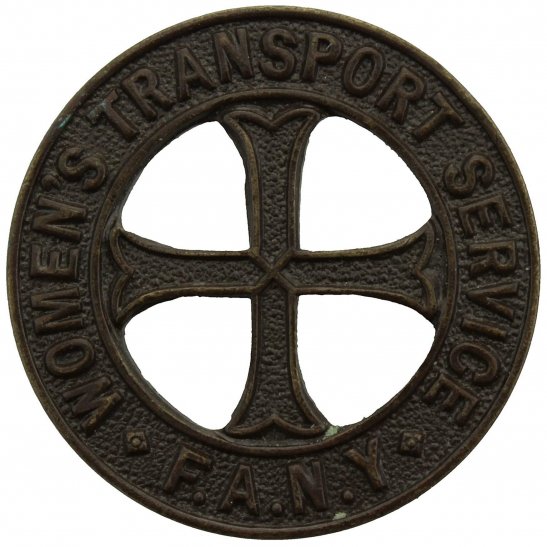 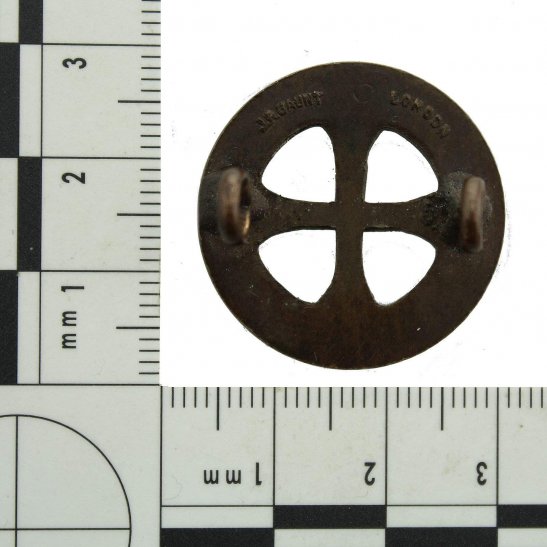 The First Aid Nursing Yeomanry (Princess Royal's Volunteer Corps) (FANY (PRVC)) is a British independent all-female registered charity formed in 1907 and active in both nursing and intelligence work during the World Wars. Although its members wear a military style uniform it is not part of the Regular or Army Reserve. It was formed as the First Aid Nursing Yeomanry in 1907 as a first aid link between the field hospitals and the front lines, and was given the yeomanry title as all its members were originally mounted on horseback. Unlike nursing organisations, the FANY saw themselves rescuing the wounded and giving first aid, similar to a modern combat medic. Their founder, Sergeant Major, later Captain, Edward Baker, a veteran of the Sudan Campaign and the Second Boer War, felt that a single rider could get to a wounded soldier faster than a horse-drawn ambulance. Each woman was trained not only in first aid but signalling and drilling in cavalry movements. The original uniform was a scarlet tunic with white facings, a navy blue riding skirt with three rows of white braid at the bottom and a hard topped scarlet hat with black leather peak. In 1912 the uniform was changed to a khaki tunic, khaki riding skirt and later a khaki soft cap.

During the First World War, Lieutenants McDougall and Franklin, arrived in Calais on 27 October 1914, but drove motor ambulances instead of horses. The British Army wanted nothing to do with them, so they drove ambulances and ran hospitals and casualty clearing stations for the Belgian and French Armies. By the Armistice, they had been awarded many decorations for bravery, including 17 Military Medals, 1 Legion d'Honneur and 27 Croix de Guerre. McDougall wrote an anonymous 1917 account of her experiences Nursing Adventures: A FANY in France, retitled A Nurse at War: Nursing Adventures in France for America. In September 1938, the FANY Corps was asked to form the initial Motor Driver Companies of the Auxiliary Territorial Service, called the Women's Transport Service.

A small part of FANY - highly secret at the time and later famous - served as a parent unit for many women who undertook espionage work for the Special Operations Executive. Recruits were trained in one of four fields: Motor Transport, Wireless Telegraphy, Codes or General. They worked on coding and signals, acting as conductors for agents and providing administration and technical support for the Special Training Schools. Their work was top secret and often highly skilled. Members operated in several theatres of war, including North Africa, Italy, India and the Far East. Thirty-nine of the 50 women sent into France by SOE were FANYs of whom 13 were captured and murdered by the Gestapo. Many decorations, of both the UK and other countries, were awarded for their service and outstanding courage. Among these, four of the highest UK decorations were the George Cross awarded to Odette Hallowes (who was incarcerated and tortured, but survived the war), to Violette Szabo and Noor Inayat Khan (both perished in captivity and were decorated posthumously). Nancy Wake's awards included the George Medal. Elsewhere abroad, FANY agents served the Finnish Government; a section was attached to the Polish Army; and a Kenyan section, formed in 1935, was made the official East African unit by the War Office in August 1941, and was very active during the war. This section took women from all over the southern half of Africa. A memorial at St Paul's Church, Knightsbridge commemorates 52 named members who were killed on active service with the Corps in World War II.