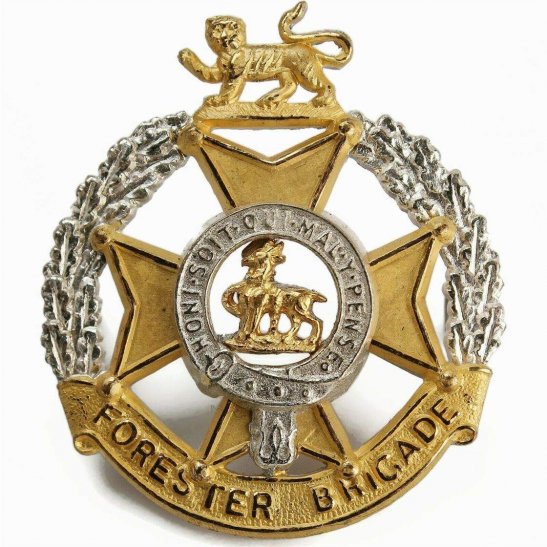 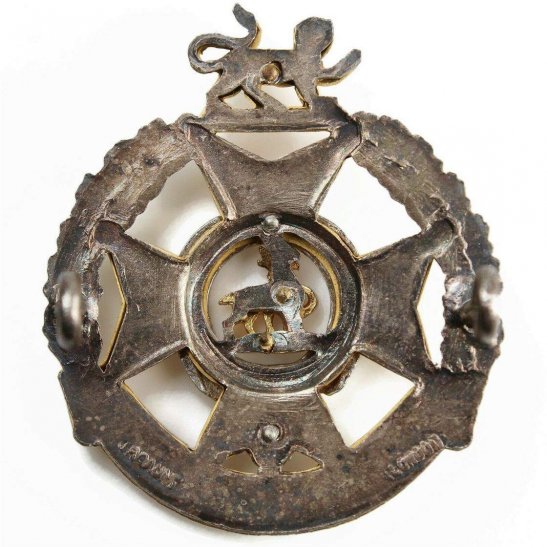 The British Army has been purely a professional force since National service came to an end in the 1960s. Since the creation of the part-time reservist Territorial Force in 1908 (renamed the Army Reserve in 2014) the full-time component of the British Army has been known as the Regular Army. The size and structure of the British Army continues to evolve and accordingly the Ministry of Defence publishes monthly reports on personnel. Figures for December 2016 show; 83,360 trained Regulars, 2,850 Gurkhas and 26,300 trained Army Reservists.