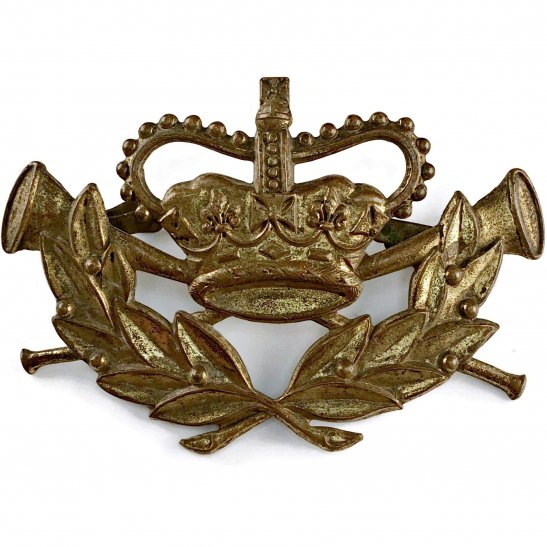 The General Post Office (GPO) was officially established in England in 1660 by Charles II and it eventually grew to combine the functions of state postal system and telecommunications carrier. Similar General Post Offices were established across the British Empire. In 1969 the GPO was abolished and the assets transferred to The Post Office, changing it from a Department of State to a statutory corporation. In 1980 the telecommunications and postal sides were split prior to the splitting off of British Telecommunications into a totally separate publicly owned corporation the following year as a result of the British Telecommunications Act, 1981. For the more recent history of the postal system in the United Kingdom, see the article Royal Mail and Post Office Ltd. Originally, the GPO was a monopoly covering the despatch of items from a specific sender to a specific receiver, which was to be of great importance when new forms of communication were invented. The postal service was known as the Royal Mail because it was built on the distribution system for royal and government documents. In 1661 the office of Postmaster General was created to oversee the GPO.