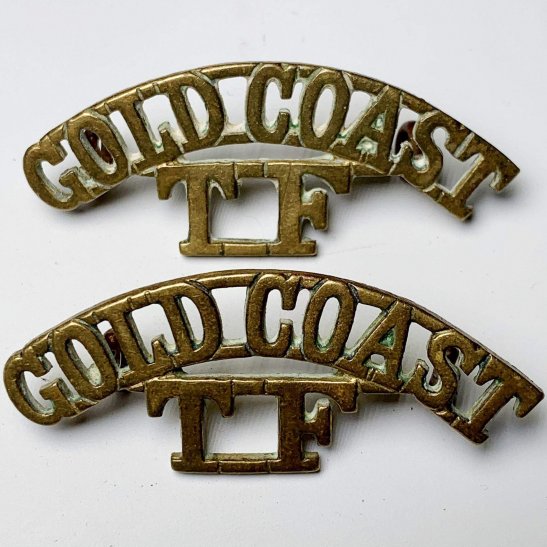 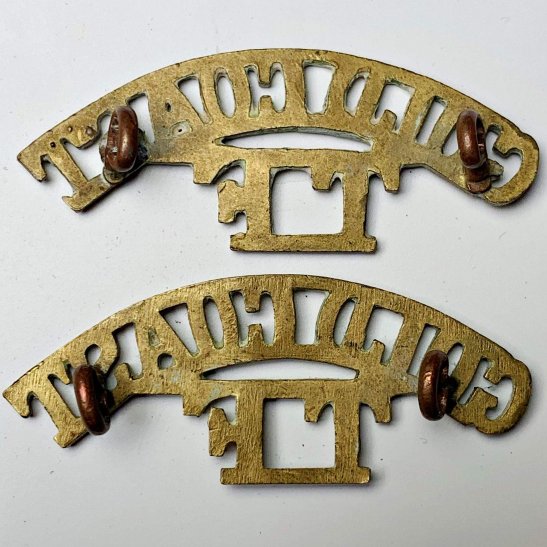 British Colonial auxiliary regiments or units were formed by the British in individual colonies of the British Empire. In some colonies, the units were led by officers seconded from the British Army. Especially in the case of units that recruited non-whites, even in colonies where the officers were primarily colonials commissions were generally restricted to whites until after the Second World War. Non-white colonials, as well as non-whites from Britain itself (who were for a time assigned to British West Indian Regiments of the British Army as a matter of policy, even if enlisting in Britain) served primarily in the other ranks. Although militias operating on the same principle as the militia in England and Wales were established in many colonies during the 17th and 18th Centuries, from the 19th Century onwards colonial units were mostly voluntary, and supplied a reserve force either to be called up in war time to reinforce regular British Army garrisons for home defence, or in some cases were entirely responsible for home defence. Many units, however, took part in active campaigns outside of the role of home defence in various conflicts the British Empire was involved in, including the two world wars.

Many of these units started out as auxiliary units and later became regular units and forerunners to the current militaries of those colonies which have become politically independent.

While most of the units listed here were army units, colonial marines were raised at various times, as were colonial naval and air force reserve units.