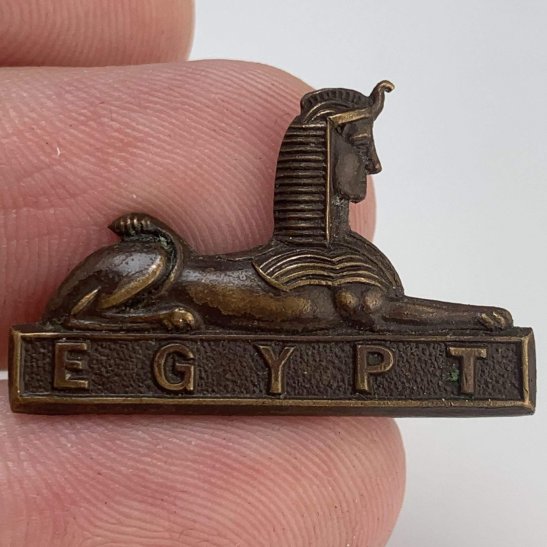 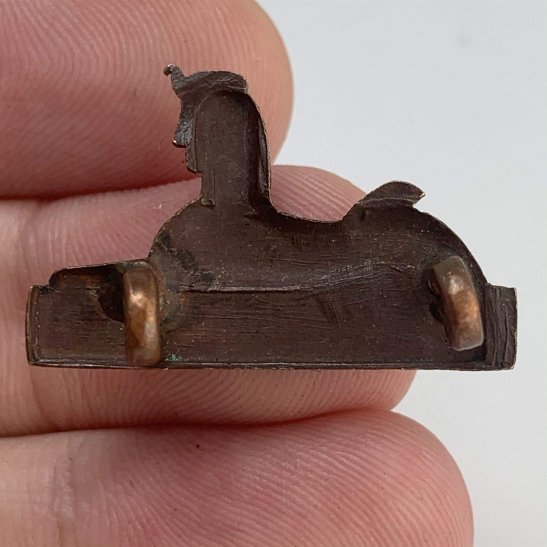 The Gordon Highlanders was a British Army infantry regiment from 1881 until 1994. The regiment was formed on 1 July 1881 instigated under the Childers Reforms. The new two-battalion regiment was formed out of the 75th (Stirlingshire) Regiment of Foot - which became the 1st Battalion of the new regiment - and the 92nd (Gordon Highlanders) Regiment of Foot, which became the 2nd. The Gordons raised 21 battalions in the First World War, serving on the Western Front and in Italy and winning 65 battle honours. The regular force battalions (1st and 2nd Gordons) were immediately assigned to the British Expeditionary Force on the outbreak of war. 3rd (Reserve) Gordons remained in Aberdeen to serve as the depot unit for the duration of the war.

The 1st Gordons in Plymouth was assigned to 8 Brigade of the 3rd Division, while 2nd Gordons was assigned to 20 Brigade in the 7th Division following its recall from Cairo. The first line Territorial Force battalions; 1/4th (Aberdeen,) 1/5th (Buchan and Formartine), 1/6th (Banffshire and Donside), 1/7th (Deeside), were assigned to 153 (2nd Highland) Brigade of the 51st (Highland) Division. This brigade was also known as the Gordons Brigade until May 1915 because of its composition solely of Gordon Highlanders battalions. A further eight Territorial Force battalions (2/4th, 2/5th, 2/6th, 2/7th, 3/4th, 3/5th, 3/6th, and 3/7th) were formed as part of the second line Home Service. These units were chronically undermanned and ill-equipped throughout the war and did not serve overseas. Four Service battalions - 8th (Service), 9th (Service), 10th (Service), and 11th (Service) - were formed as part of Lord Kitchener's New Army scheme with 9th Gordons eventually serving as a pioneer battalion. A 1st Garrison battalion was formed in 1916 for service in India. Unusually, The Gordon Highlanders did not serve on any of the other battle fronts where British soldiers fought during the war. The sole exception was the 2nd Gordons which was sent as part of a joint Anglo-French force to aid the Italians in 1917 after their heavy defeat by Austro-German forces at the Battle of Caporetto. The regiment lost 1,000 officers and 28,000 men during the war. The legendary folk singer and Scottish Traveller Jimmy MacBeath served with the regiment during this era.

A further 27 honours were added in World War II when the Regiment served in France in 1940, in Malaya, North Africa, Sicily, Italy and north-west Europe. The 1st and 5th Battalions were with the 51st (Highland) Infantry Division during the Battle for France in 1940 when they were trapped and had to surrender at Saint-Valery-en-Caux. The 1st Battalion was reformed in August 1940 and went on to serve with the second formation of the 51st Highland Division throughout the rest of the Second World War. The 2nd Battalion was based in Malaya as part of the Singapore garrison and fought in the battle for Singapore in February 1942, surrendering along with 130,000 other British Commonwealth soldiers on 15 February. The men of this battalion suffered more casualties as Prisoners of War in Japanese captivity than they did during the fighting on Singapore Island and Malaya The 2nd Battalion was reformed in May 1942 from personnel of the 11th Battalion and fought with the 15th (Scottish) Infantry Division, throughout North West Europe. They formed part of 227th (Highland) Infantry Brigade - the Junior Brigade in the Division. They were involved in the heavy fighting around Cheux and Tourville-sur-Odon in Normandy, the fight for Holland and in the Battle of Uelzen in Germany near to the end of the war. The 4th (City of Aberdeen) Battalion was converted to an artillery regiment on 1 November 1941, becoming the 92nd Anti-Tank Regiment, Royal Artillery, as part of the 9th Armoured Division, but saw no active service during the war. The 6th (Banffshire) Battalion was transferred from the 51st Highland Division before it surrendered in 1940 and joined the 2nd Infantry Brigade of the 1st Infantry Division. The 6th Battalion fought through the North African and Italian Campaigns before ending the war on garrison duty in Palestine. The London Scottish battalions were part of the Gordon Highlanders although they were a London-recruited regiment.