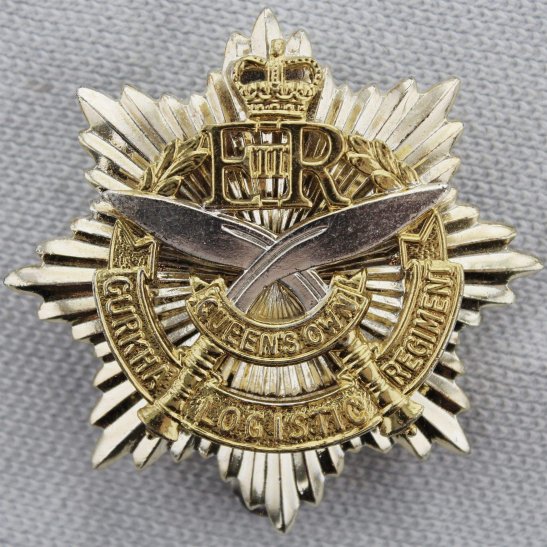 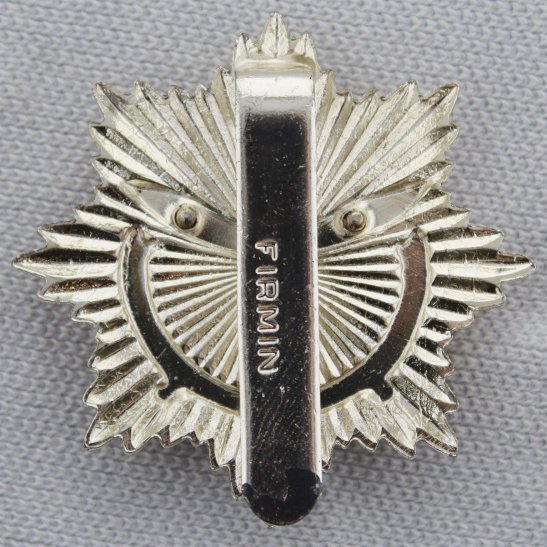 The Brigade of Gurkhas is the collective term for units of the current British Army that are composed of Nepalese soldiers. The brigade, which is 3,640 strong, draws its heritage from Gurkha units that originally served in the British Indian Army prior to Indian independence, and prior to that of the East India Company. The brigade includes infantry, engineer, signal, logistic and training and support units. They are famous for their ever-present kukris, a distinctive heavy knife with a curved blade, and for their reputation of being fierce fighters and brave soldiers. They take their name from the hill town of Gorkha from which the Nepalese Kingdom had expanded. The ranks have always been dominated by four ethnic groups: the Gurungs and Magars from central Nepal; and the Rais and Limbus from the east, who live in hill villages of hill farmers. After Indian independence - and partition - in 1947 and under the Tripartite Agreement, six Gurkha regiments joined the post-independence Indian Army. Four Gurkha regiments, the 2nd, 6th, 7th, and 10th Gurkha Rifles, joined the British Army on 1 January 1948.

During the Malayan Emergency in the late 1940s, Gurkhas fought as jungle soldiers as they had done in Burma. The 1/2nd Gurkha Rifles was deployed to Brunei at the outbreak of the Brunei Revolt in 1962. After that conflict ended, the Gurkhas were transferred to Hong Kong, where they carried out security duties. The need for such centralized training establishments became apparent following India's national independence and the Training Depot Brigade of Gurkhas was established on 15 August 1951 at Sungai Petani, Kedah, Malaya. In 1974 Turkey invaded Cyprus and the 10th Gurkha Rifles was sent to defend the British sovereign base area of Dhekelia. On 1 July 1994 the four rifle regiments were merged into one, the Royal Gurkha Rifles, and the three corps regiments (the Gurkha Military Police having been disbanded in 1965) were reduced to squadron strength. On 1 July 1997, the British government handed Hong Kong over to the People's Republic of China, which led to the elimination of the local British garrison. Gurkha HQ and recruit training were moved to the UK. The Royal Gurkha Rifles took part in operations in Kosovo in 1999, in UN peacekeeping operations in East Timor in 2000 and in Sierra Leone later that year. In 2007 the Brigade of Gurkhas announced that women were allowed to join. Like their British counterparts, Gurkha women are eligible to join the Engineers, Logistics Corps, Signals and brigade band, although not infantry units.