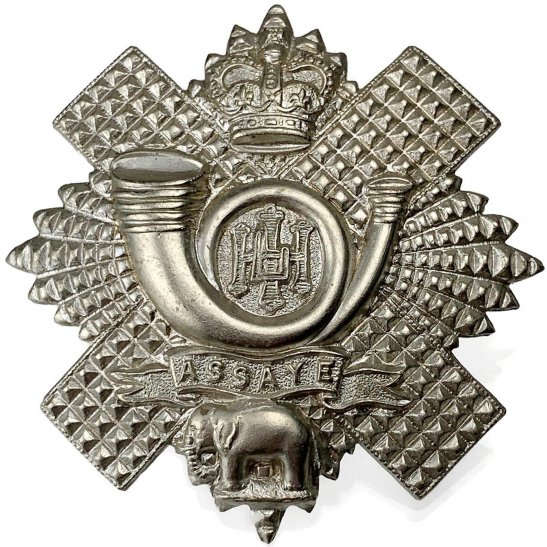 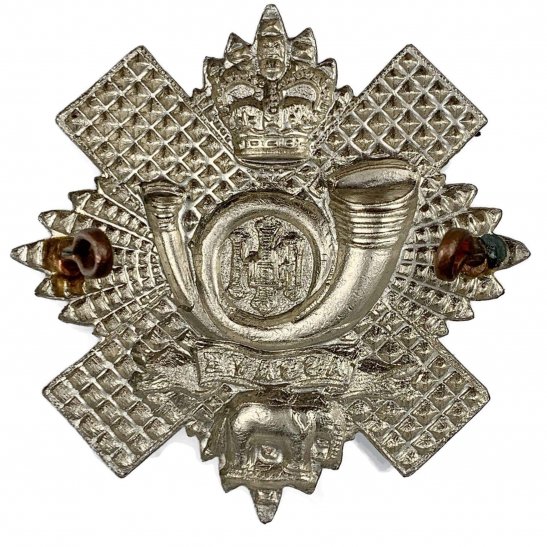 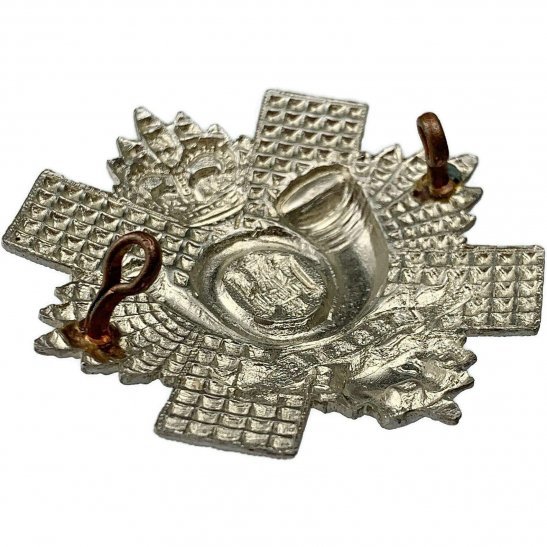 The Highland Light Infantry was a regiment of the British Army from 1881 to 1959. In 1923 the regimental title was expanded to the Highland Light Infantry (City of Glasgow Regiment). The regiment was formed as part of the Childers reforms on 1 July 1881 by the amalgamation of the 71st (Highland) Light Infantry and the 74th (Highland) Regiment of Foot (2nd Bn) as the city regiment of Glasgow, absorbing local Militia and Rifle Volunteer units. Its exact status was ambiguous: although the regiment insisted on being classified as a non-kilted Highland regiment it recruited mainly from Glasgow in Lowland Scotland. The HLI (as it was popularly known) continued in service, actively taking part in the First and Second World Wars, until it was amalgamated with the Royal Scots Fusiliers in 1959 to form the Royal Highland Fusiliers (Princess Margaret's Own Glasgow and Ayrshire Regiment). The regiment was considerably expanded for both the First and Second World Wars. Twenty-six battalions fought in World War I, with a number of garrison and reserve units also being formed. In the Second World War, a lesser expansion took place. The 16th (Service) Battalion (2nd Glasgow) was formed from former members of the Glasgow Battalion of the Boys' Brigade on 2 September 1914, and was known as the Glasgow Boys' Brigade Battalion. It is particularly remembered for an incident at the Frankfurt trench in the Battle of the Ancre, the last offensive of the battle of the Somme, where around 60 men of D company were surrounded and cut off behind enemy lines. Relief attempts failed, but the men of the Frankfurt trench refused to surrender. After refusing to surrender, the Germans stormed the trench and found only 15 wounded men alive, three of whom died soon afterwards. General Sir Hubert Gough praised their stand under Army Order 193. It should be noted that the 16th and its two sister battalions, the 15th (Glasgow Tramways) and 17th (Glasgow Commercials), were never known or titled as the Glasgow Pals. Albeit, they were part of the Lord Derby scheme that introduced 'the Pals' Battalions - a name and system peculiar to north England and, in particular, the cities of Manchester, Liverpool, Leeds, Sheffield and Barnsley; the best known Pals Battalions being the Accrington Pals about which a play and TV documentary have been written. The only nicknames the three civic battalions raised by Glasgow had was their own nicknames for each other, which were given when they were camped at Gailes Camp, near Troon, from September 1914 to May 1915.