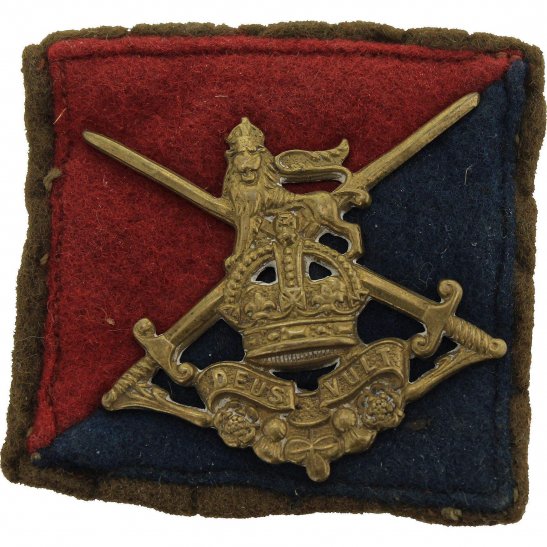 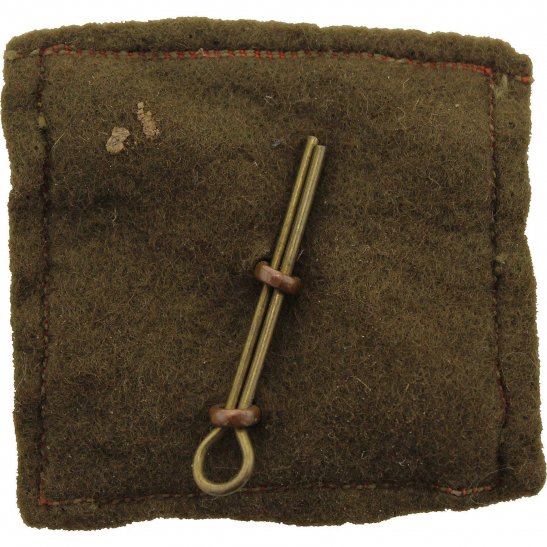 The British Army is the land warfare branch of the British Armed Forces. The English Army, founded in 1660, was succeeded in 1707 by the new British Army, incorporating existing Scottish regiments. It was administered by the War Office from London, which was subsumed into the Ministry of Defence in 1964. The professional head of the British Army is the Chief of the General Staff. The full-time element of the British Army is referred to as the Regular Army and has been since the creation of the reservist Territorial Force in 1908. All members of the Army swear (or affirm) allegiance to the monarch as commander-in-chief. However, the Bill of Rights of 1689 requires Parliamentary consent for the Crown to maintain a standing army in peacetime. Parliament approves the continued existence of the Army by passing an Armed Forces Act at least once every five years.

In contrast to the Royal Navy, Royal Marines and Royal Air Force, the British Army does not include Royal in its title because, after a historic struggle between Parliament and monarchy, the British Army has always been answerable to Parliament rather than the Monarch. Many of the Army's constituent regiments and corps have been granted the "Royal" prefix and have members of the Royal Family occupying senior honorary positions within some regiments. Throughout its history, the British Army has seen action in a number of major wars involving the world's great powers, including the Seven Years' War, the Napoleonic Wars, the Crimean War, World War I and World War II. Repeatedly emerging victorious from these decisive wars has allowed Britain to influence world events with its policies and establish itself as one of the world's leading military and economic powers. Today, the British Army is deployed in several countries, including as an expeditionary force and a United Nations peacekeeping force. Additionally, the British Army maintains five permanent overseas postings.