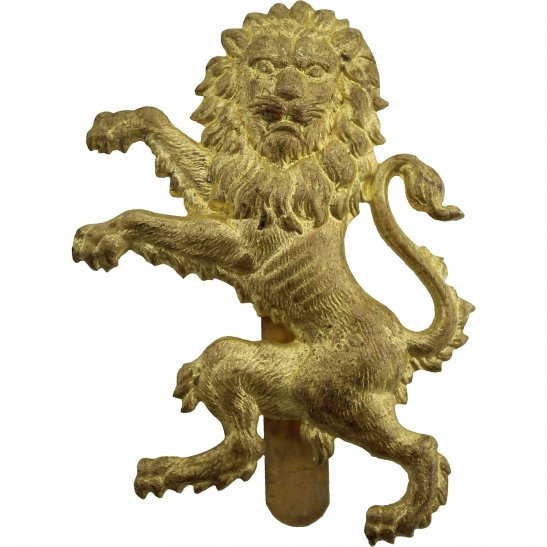 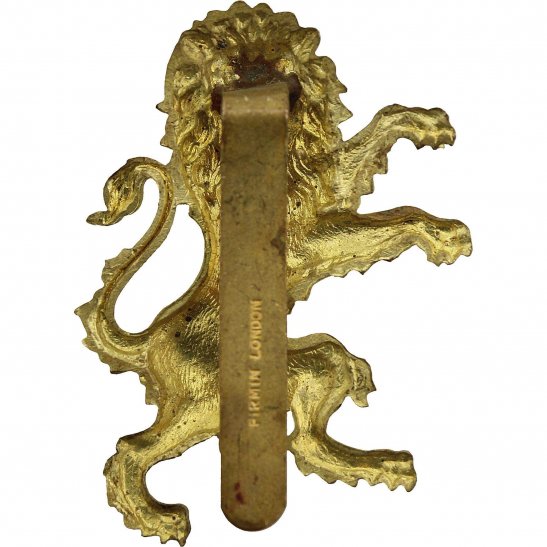 Volunteers were recalled in about 1950, with European settlers making up the main force. At the end of 1950 a call-up of eighteen-year-olds was introduced as the Mau Mau uprising was beginning. The first recruits were sent to Salisbury, Southern Rhodesia (now Harare, Zimbabwe) for basic military training and then on to operational units. Later, training was conducted at Sgt Leakey V.C. Barracks (Kenya Regiment Training Centre) at Lanet, near Nakuru, Kenya.

The Kenya Regiment then operated as a part of combined operations, which included British Regiments, King's African Rifles, Kenya Police and Kenya Police Reserve, and the Royal Air Force. Apart from the Kenya Regiment operating in its own right, it also seconded officers to the King's African Rifles and as District Officers in the Kenya Administration.