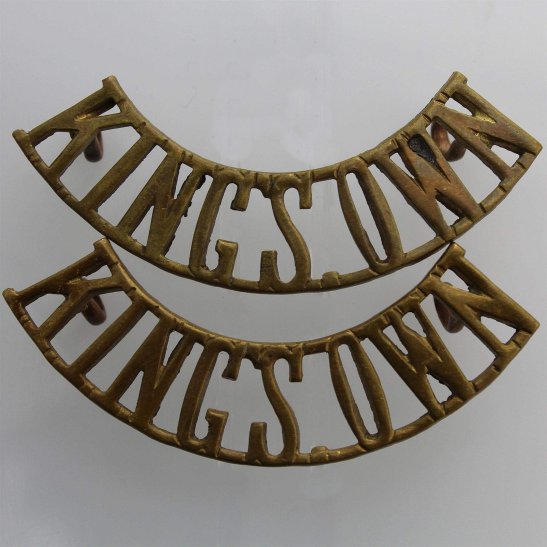 1st Battalion was stationed in Malta on the outbreak of WW2, moving to Karachi in British India at the end of 1939. It subsequently served in Iraq and Syria with 25th Indian Infantry Brigade of 10th Indian Infantry Division. In August 1942, the battalion embarked from Egypt for Cyprus, but the transport was torpedoed and the troops had to return and re-embark later. In May 1943, 1st Bn returned to Syria, and then it joined 234th Brigade in the Aegean Islands in October 1943. Here, the bulk of the battalion was captured by the Germans on 16 November, after the Battle of Leros. It was reformed in 25th Indian Bde by amalgamating with 8th Bn King's Own and later served in the Italian campaign.