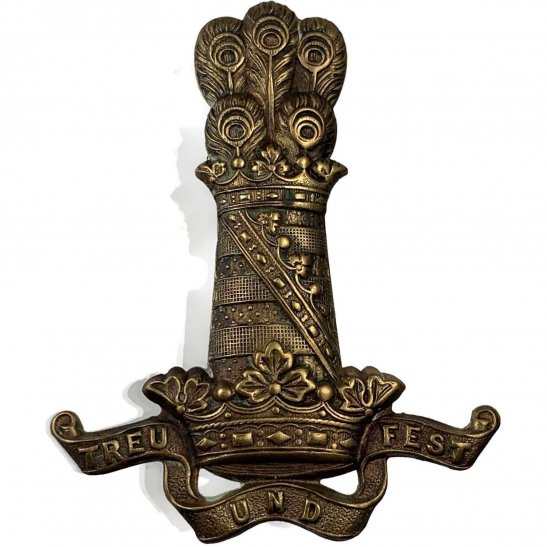 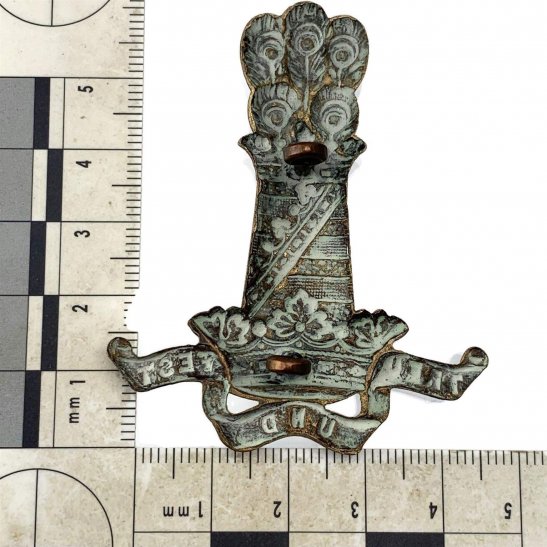 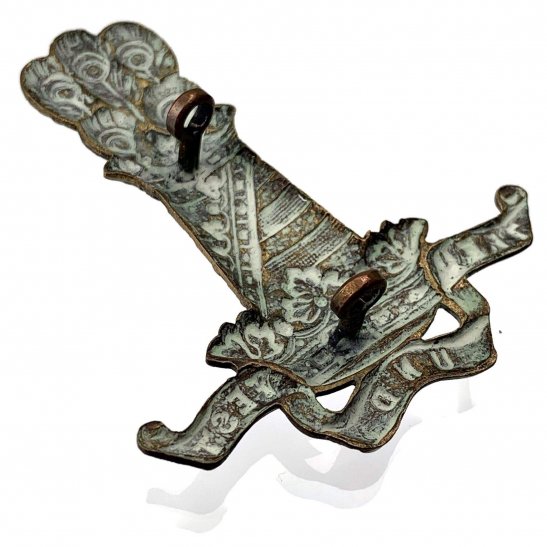 The 11th Hussars (Prince Albert's Own) was a cavalry regiment of the British Army. In 1840, the regiment was named after Prince Albert, Queen Victoria's consort, who later became the regiment's Colonel. During the Napoleonic Wars battle honours were received for Salamanca, Peninsular and Waterloo. The regiment's nickname, the Cherry Pickers, came from an incident during the Peninsular War, in which the 11th Light Dragoons (as the regiment was then named) were attacked while raiding an orchard at San Martin de Trebejo in Spain. When the regiment became the 11th (Prince Albert's Own) Hussars in 1840, its new uniform by coincidence included "cherry" (i.e. crimson) coloured trousers, unique among British regiments and worn since in most orders of uniform except battledress and fatigues. This was not in memory of the orchard incident but reflected the crimson livery of Prince Albert's house, Saxe-Coburg and Gotha. The 11th Hussars charged with the Light Brigade, which was commanded by their former Colonel, Lord Cardigan, at Balaklava during the Crimean War. During the Charge, Lieutenant Alexander Robert Dunn, saved the life of two fellow soldiers from the 11th Hussars, Sergeant Major Robert Bentley and Private Harvey Levett, for which Dunn was awarded the Victoria Cross. Dunn was the first Canadian-born recipient of the Victoria Cross. In the years before World War I, a post card, with a photograph of the 11th Hussars forming an escort through a town, was sent from Sergeant John Kelly, with an extract from the reverse reading "this is the Crown Prince of Germany your honourary Colonel he is in the uniform of the 11th Hussars you will see his ......Guard I further ..... I formed his escort marked 2 man....".