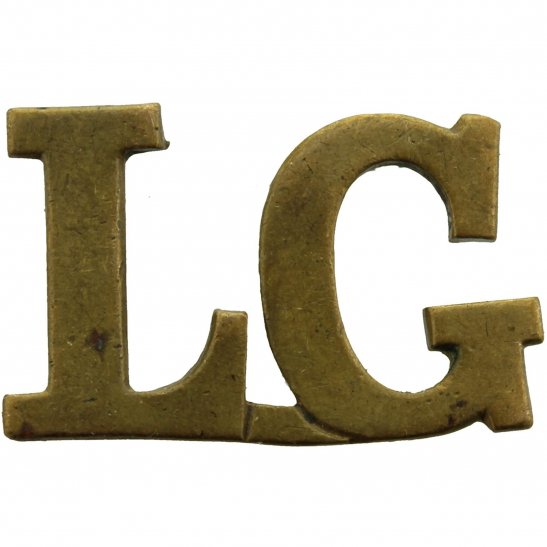 The Life Guards (LG) is the senior regiment of the British Army and part of the Household Cavalry, along with the Blues and Royals. The Life Guards grew from the four troops of Horse Guards raised by Charles II around the time of his restoration, plus two troops of Horse Grenadier Guards which were raised some years later. The first troop was originally raised in Bruges in 1658 as His Majesty's Own Troop of Horse Guards. They formed part of the contingent raised by the exiled King Charles II as his contribution to the army of King Philip IV of Spain who were fighting the French and their allies the English Commonwealth under the Lord Protector Oliver Cromwell in the Franco-Spanish War and the concurrent Anglo-Spanish War. The second troop was originally founded in 1659 as Monck's Life Guards. The third troop, like the first troop was formed in 1658 from exiled Royalists and was initially known as The Duke of York's Troop of Horse Guards. The fourth troop was raised in 1661 in England. The first troop of horse grenadier guards was formed in 1693 from the amalgamation of three troops of grenadiers. The second troop of horse grenadier guards was raised in Scotland in 1702. These units first saw action during the Third Anglo-Dutch War in 1672 and then at the Battle of Sedgemoor during the Monmouth Rebellion in 1685. The 3rd and 4th troops were disbanded in 1746. In 1788, these troops were reorganised into two regiments, the 1st and 2nd Regiments of Life Guards (from 1877, simply 1st Life Guards and 2nd Life Guards). In 1815 they were part of The Household Brigade at the Battle of Waterloo.

In late 1918, after much service in the First World War, the two regiments gave up their horses and were re-roled as machine gun battalions, becoming the 1st and 2nd Battalions, Guards Machine Gun Regiment. They reverted to their previous names and roles after the end of the war. In 1922, the two regiments were merged into one regiment, the The Life Guards (1st and 2nd). In 1928, it was re-designated The Life Guards. During the Second World War, the Life Guards took part in the Normandy landings and the advance through France to liberate Brussels. In 1992, as part of the Options for Change defence review, The Life Guards were joined together with the Blues and Royals in a 'Union' - not an amalgamation - forming the Household Cavalry Regiment (armoured reconnaissance) and the Household Cavalry Mounted Regiment (ceremonial duties). However, they maintain their regimental identity, with distinct uniforms and traditions, and their own colonel. In common with the Blues and Royals, they have a peculiar non-commissioned rank structure: see the Household Cavalry page for details. (In brief, they lack sergeants, replacing them with multiple grades of corporal.)