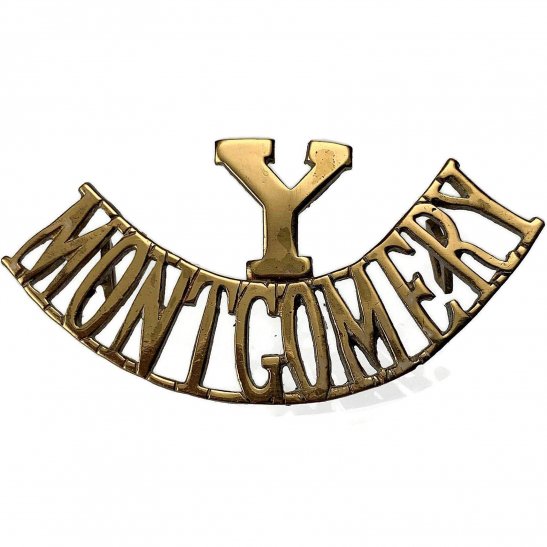 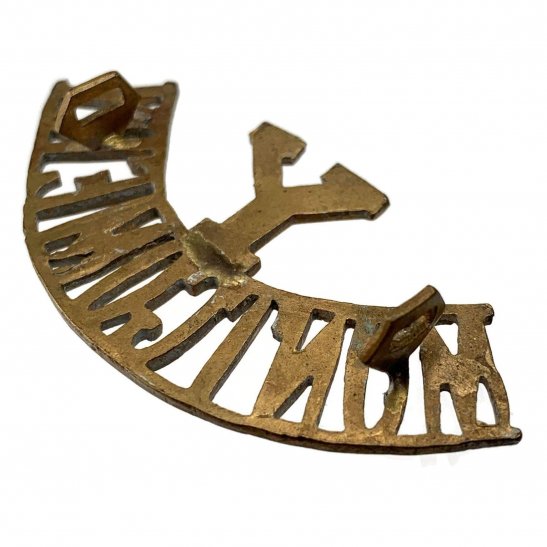 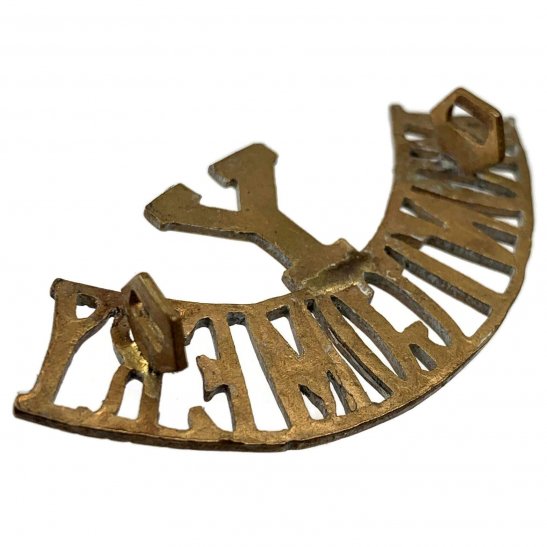 Following a string of defeats during Black Week in early December 1899, the British government realised that it would need more troops than just the regular army to fight the Second Boer War, particularly mounted troops. On 13 December, the War Office decided to allow volunteer forces to serve in the field, and a Royal Warrant was issued on 24 December that officially created the Imperial Yeomanry (IY). The Royal Warrant asked standing Yeomanry regiments to provide service companies of approximately 115 men each for one year. In addition to this, many British citizens (usually mid-upper class) volunteered to join the new force. The Montgomeryshire Yeomanry raised two companies for the first contingent of the IY, which both landed in South Africa on 6 April 1900 and served with other Welsh Yeomanry companies in the 9th Battalion, IY:
Imperial Yeomanry galloping over a plain during the Second Boer War.

This service earned the regiment its first Battle honour: South Africa 1900–01. Captain Robert Williams-Wynn, younger brother of the CO, went to South Africa with 31st Company. During the campaign he was twice Mentioned in Dispatches and was afterwards promoted to Major and awarded the DSO. The Imperial Yeomanry were trained and equipped as mounted infantry. The concept was considered a success and before the war ended the existing Yeomanry regiments at home were converted into Imperial Yeomanry, with an establishment of HQ and four squadrons with a machine gun section. This included the Montgomeryshire Imperial Yeomanry, which raised an additional squadron at Rhayader. In 1906 Major Robert Williams-Wynn, DSO, was promoted to command the regiment in succession to his brother, who became its Honorary Colonel the following year. The regiment was based at Brook Street drill hall, Welshpool at this time.