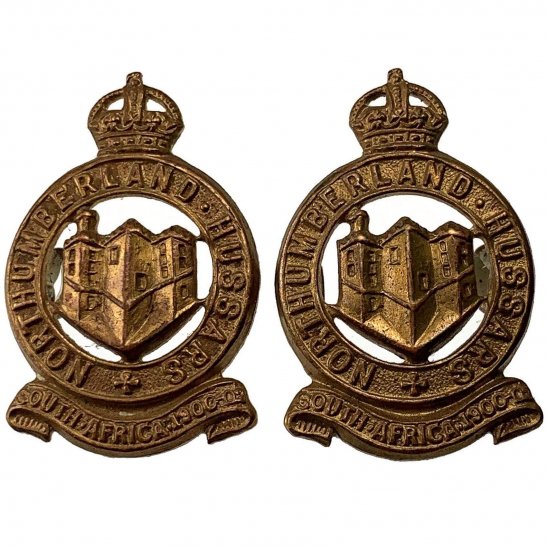 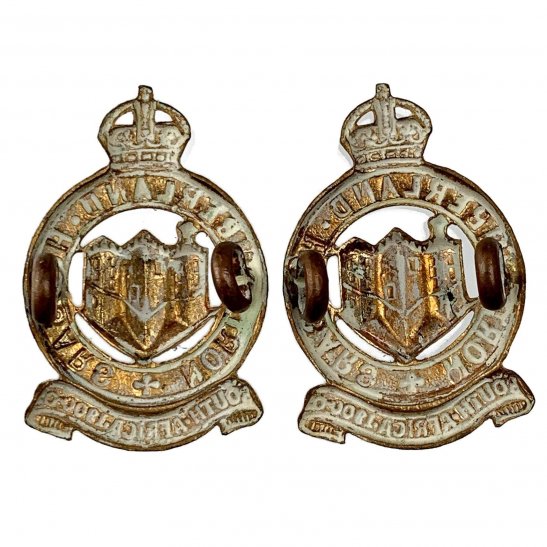 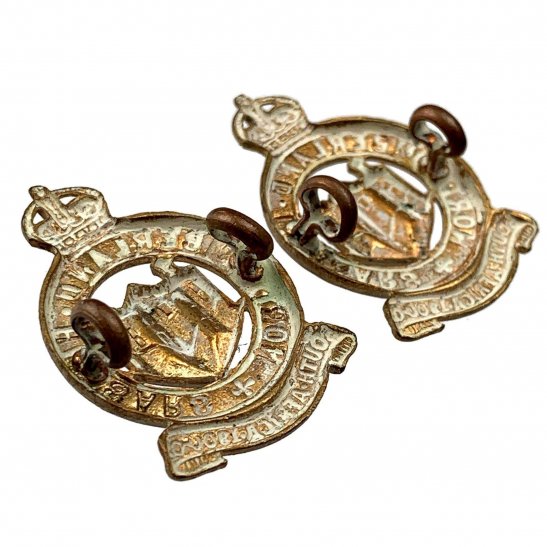 The Northumberland Hussars is a British Territorial Army Squadron. The 1/1st was mobilised in August 1914, at Newcastle upon Tyne, and attached to the Yorkshire Mounted Brigade. In September, they joined the 7th Infantry Division. In April 1915, the regiment was split up; while regimental Headquarters and 'A' Squadron remained with the 7th Division, 'B' Squadron joined the 1st Infantry Division and 'C' Squadron joined the 8th Infantry Division. This lasted until May 1916, when the squadrons were reunited in France to act as the Cavalry unit for XIII Corps. The regiment would then move between Corps, being attached to the VIII Corps in August 1917, III Corps in November 1917 and, finally, XII Corps in October 1918. The 2/1st was formed in October 1914. In April 1916, the regiment was split up, with the regimental headquarters and 'B' Squadron joining the 62nd (2nd West Riding) Division, 'A' Squadron operating as an independent unit based in Scarborough and 'C' Squadron joining the 59th (2nd North Midland) Division. In February 1917, the regiment reassembled and, on 19 March 1917, it moved to France, where it joined the XIX Corps a few days later. It was the only 2nd Line Yeomanry regiment to be posted overseas on active service in World War I. On 28 August 1917, the regiment moved to Etaples for infantry training; this completed on 25 September, at which time the unit amalgamated with the 9th (Service) Battalion, Northumberland Fusiliers as the 9th (Northumberland Hussars) Battalion, Northumberland Fusiliers.

In February 1940, the regiment transferred to the Royal Artillery (RA) as the 102nd Light Anti-Aircraft and Anti-Tank Regiment, RA (Northumberland Hussars); two batteries were equipped with 2 pounder Anti-Tank Guns (2pdr A/Tk Guns), the other two were light anti-aircraft (LAA) batteries. The 50th Infantry Division was considered to have performed very well in Normandy; out of the three divisions that were veterans of the desert (the others being 7th Armoured Division and 51st (Highland) Infantry Division), it was considered to have performed the best. It was one of the driving forces behind the British advance, but was exhausted by the end of the battle. It later played a minor role in Operation Market Garden, where the 231st Infantry Brigade was detached to help support the advance of the Guards Armoured Division. In December 1944, when the rest of the division returned to Britain, the Northumberland Hussars remained in Northern Europe as part of the 15th (Lowland) Infantry Division, with which it remained until the end of the war.