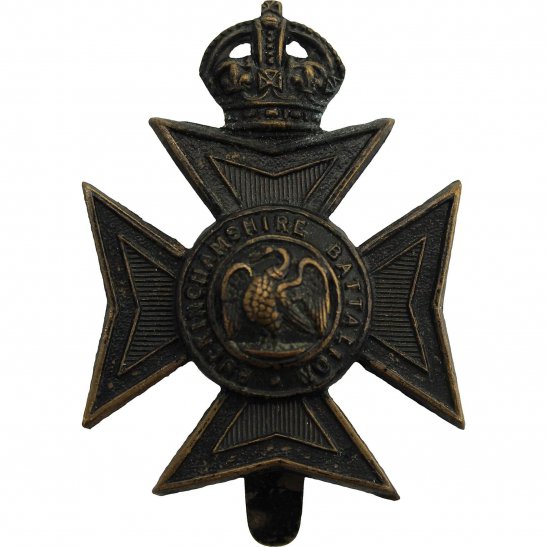 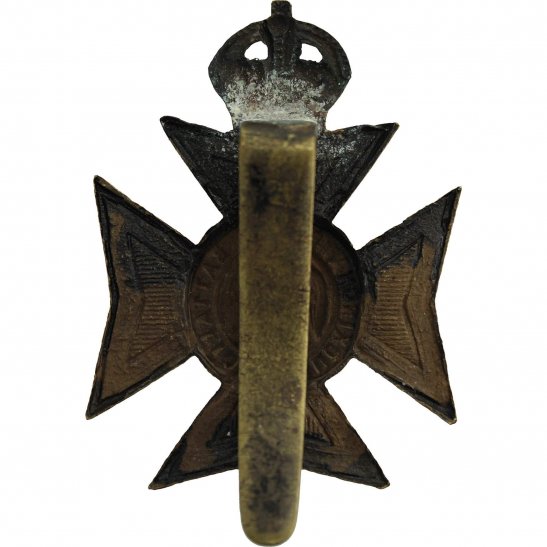 The Oxfordshire and Buckinghamshire Light Infantry was an infantry regiment of the British Army. The regiment was formed as a consequence of Childers reforms, a continuation of the Cardwell reforms, by the amalgamation of the 43rd (Monmouthshire) Regiment of Foot (Light Infantry) and the 52nd (Oxfordshire) Regiment of Foot (Light Infantry), forming the 1st and 2nd Battalions, The Oxfordshire Light Infantry on 1 July 1881. In 1908, as part of the Haldane Reforms, the regiment's title was altered to become the Oxfordshire and Buckinghamshire Light Infantry, commonly shortened to the 'Ox and Bucks'. During the First World War, the Ox and Bucks raised 12 battalions (17 in all), six of which fought on the Western Front, two in Italy, two in Macedonia and one in Mesopotamia. The regiment won 59 battle honours and four theatre honours. Many gallantry honours were awarded to the Ox and Bucks, including two Victoria Crosses the most prestigious honour for bravery in the face of the enemy that were awarded to Company Sergeant Major Edward Brooks and Lance-Corporal Alfred Wilcox, both of the 2/4th Battalion. On 3 September 1939 two days after Germany had invaded Poland the British Empire, France and their Allies declared war on Germany, beginning the Second World War. During that conflict the regiment raised nine battalions and the 3rd (Special Reserve) Training Battalion. The regiment saw service in France, North Africa, Burma, Italy, Belgium, the Netherlands and Germany.