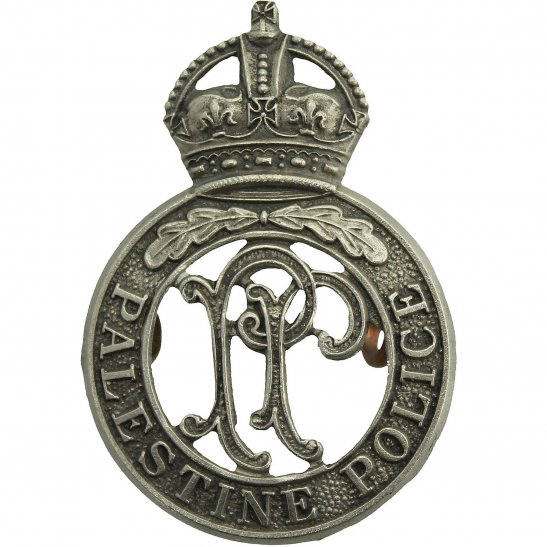 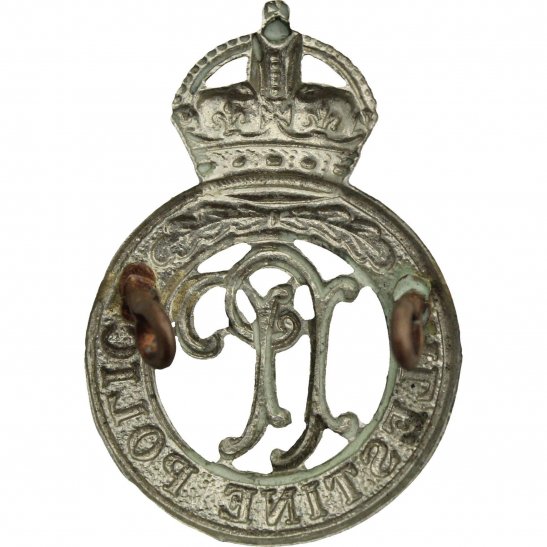 The Palestine Police Force was a British colonial police service established in Mandatory Palestine on 1 July 1920, when High Commissioner Herbert Samuel's civil administration took over responsibility for security from General Allenby's Occupied Enemy Territory Administration (South). The Egyptian Expeditionary Force had won the decisive Battle of Gaza in November 1917 under the newly appointed Commander-in-Chief of Palestine, Edmund Allenby. Following the Battle of Jerusalem in December, Allenby accepted the surrender of the city, which was placed under martial law, and guards were posted at several points within the city and in Bethlehem to protect sites held sacred by the Christian, Muslim and Jewish religions. Following a decisive British victory at the Battle of Megiddo, the Ottoman Empire formally surrendered on 30 October 1918, leaving the British in complete control of Palestine.

Headquarters of the police in Jerusalem were initially set up in the Russian Compound, along Jaffa Road, where assistant provost marshal was assisted by the British Military Police. Initially Palestine was administered in the southern district of the Occupied Enemy Territory Administration (OETA). The Palestine Police was founded with the establishment in July 1920 of the civilian administration of the British Mandate under high commissioner Herbert Samuel. The first police commander was Lieutenant Colonel P.B. Bramley, OBE, with the title of Director of Public Security and with the rank of Commandant of Police and Prisons. The police force at the time consisted of 18 British officers supported by 55 Palestinian officers and 1,144 rank and file, whose duties were described as: "Besides fulfilling the ordinary duties of a constabulary, such as the preservation of law and order and the prevention and detection of crime, act as their numbers will allow as escorts for the protection of tax collectors, serve summonses issued by the judicial authorities, distribute Government notices and escort Government treasure throughout the country." Legislative authority was granted eight months after-the-fact with Police Ordinance 1921, although the PPF's authority was never challenged legally.