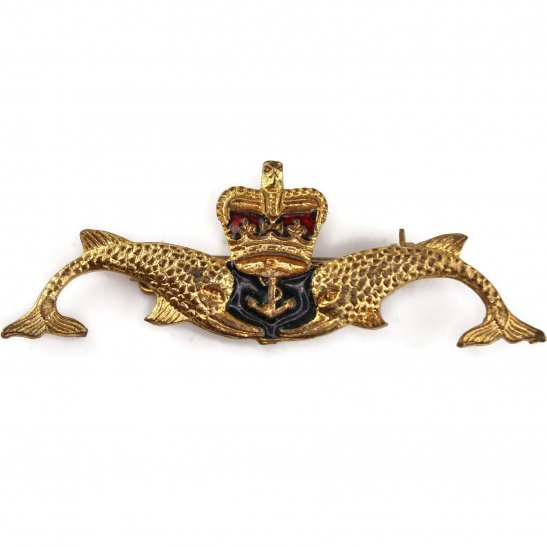 The Royal Navy Submarine Service is the submarine element of the Royal Navy. It is sometimes known as the Silent Service, as the submarines are generally required to operate undetected. The service operates six fleet submarines (SSNs), of the Trafalgar and Astute classes (with four currently planned or under construction), and four ballistic missile submarines (SSBN), of the Vanguard class. All of these submarines are nuclear powered. The service also owns the LR5 Submarine Rescue System. The Royal Navy's use of submarines began in 1901, and for many years of the late 20th century was associated with HMS Dolphin in Hampshire. Flag Officer Submarines moved from Dolphin to the Northwood Headquarters in 1978. In the early 21st century Flag Officer Submarines lost his solely submarine role and is now Commander Operations on the staff of Commander-in-Chief Fleet. The Submarine School is now at HMS Raleigh at Torpoint in Cornwall.