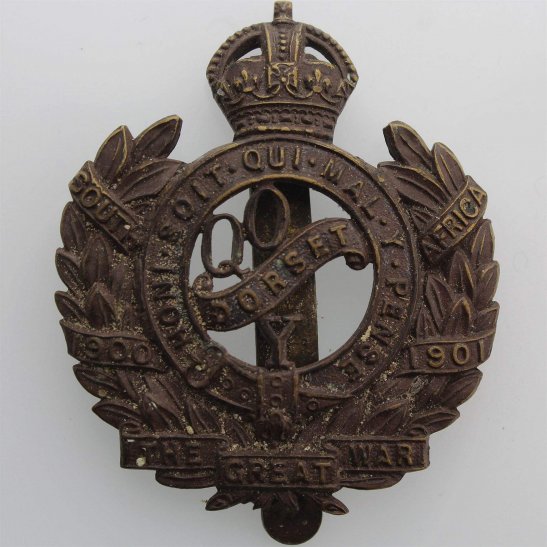 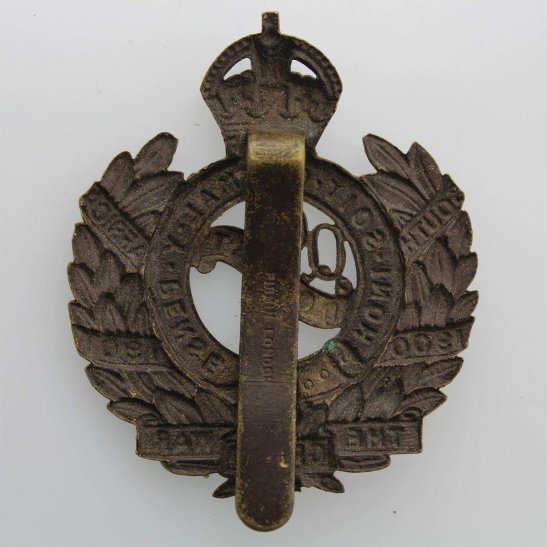 The 1st Line regiment was mobilised in August 1914 and attached to the 1st South Western Mounted Brigade. In September 1914, It was transferred to the 2nd South Midland Mounted Brigade, 2nd Mounted Division. In 1915, it was deployed overseas to Egypt, then onwards to participate in the Dardanelles campaign, where it served as dismounted troops and was involved in the Battle of Gallipoli, the Battle of Sari Bair and the Battle of Scimitar Hill. After the evacuation of Gallipoli, it returned to Egypt in January 1916 and became part of the 6th Mounted Brigade, an independent brigade that was involved in the Action of Agagia in February 1916. At this battle, the retreating Senussi were attacked by the Dorset Yeomanry with drawn swords across open ground. Under fire, the Yeomanry lost half their horses, and about a third of their men and officers were casualties (58 of the 184 who took part). Colonel Soutar, leading the regiment in this charge, had his horse shot from under him and was knocked unconscious. When he came to, he found himself alone amongst a group of the enemy. He drew his revolver, shot several, and took the Turkish leader Jaffir Pasha prisoner. In February 1917, 6th Mounted Brigade joined the Imperial Mounted Division and took part in the First and Second Battles of Gaza. I, June 1917, it was transferred to the Yeomanry Mounted Division for the Third Battle of Gaza and the Battle of Beersheba. In July 1918, the Brigade was re-designated the 10th Cavalry Brigade and the Division the 4th Cavalry Division. The Regiment remained with them in Palestine until the end of the war. 141st (Queen's Own Dorset Yeomanry) Field Regiment served in the Home Forces throughout the war.