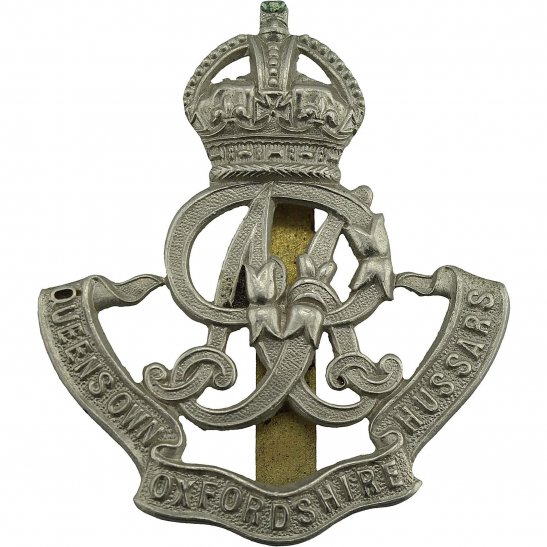 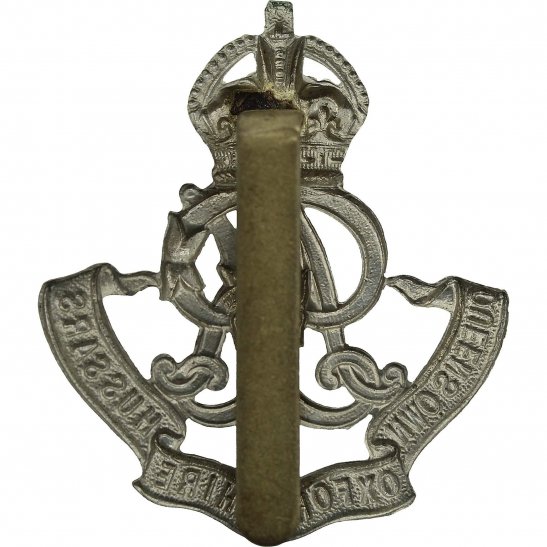 The Queen's Own Oxfordshire Hussars was the designated name of a Yeomanry regiment of the British Army formed in 1794. It saw service in the Second Boer War with 40 and 59 Companies of the Imperial Yeomanry and also served in Belgium and France during the Great War. In 1922, the regiment became part of the Royal Artillery. In accordance with the Territorial and Reserve Forces Act 1907 (7 Edw. 7, c.9) which brought the Territorial Force into being, the TF was intended to be a home defence force for service during wartime and members could not be compelled to serve outside the country. However, on the outbreak of war on 4 August 1914, many members volunteered for Imperial Service. Therefore, TF units were split in August and September 1914 into 1st Line (liable for overseas service) and 2nd Line (home service for those unable or unwilling to serve overseas) units. Later, a 3rd Line was formed to act as a reserve, providing trained replacements for the 1st and 2nd Line regiments.

In 1914, after only a month's training, the regiment received a telegram from the First Lord of the Admiralty, Winston Churchill, instructing them to prepare for immediate embarkation. They were to join the Naval Brigade which he was sending to Flanders to prevent a German advance towards the Channel ports. The QOOH became the first Territorial unit to see action. It was typical of Churchill's enthusiasm for amateur soldiering that he should have thought up this plan for his old yeomanry regiment, in which his younger brother, Jack Churchill, was then serving. The regiment soon hardened to the realities of war. Although disparagingly nicknamed by men of the regular army 'Queer Objects On Horseback' or 'agricultural cavalry', the QOOH took part in many actions from Ypres in 1914 to Amiens and the final advance in 1918, winning battle honours and the lasting respect of their fellow members of the 2nd Cavalry Division. As such it was one of only six yeomanry regiments to be posted to a regular cavalry division in the war.As cavalry they spent frustrating periods waiting in readiness to push on through the gap in the enemy's line, which never came. They toiled in working parties bringing up supplies, digging defensive positions, suffering the discomforts of appalling conditions, and frequently dismounting to fight fierce engagements on foot and in the trenches themselves.