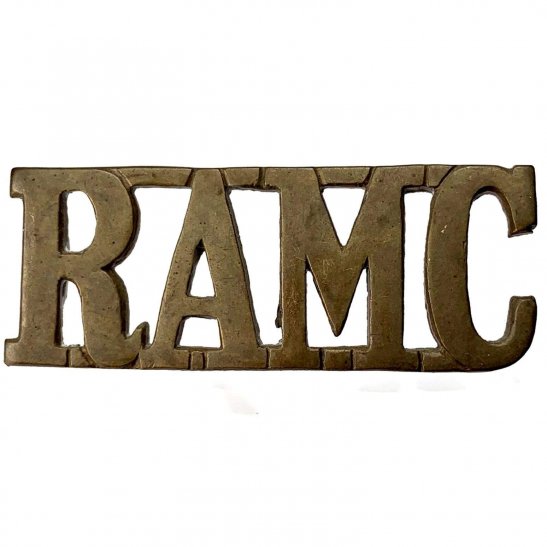 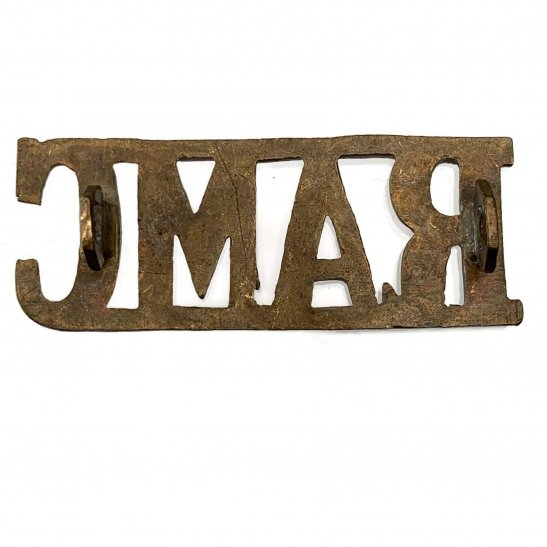 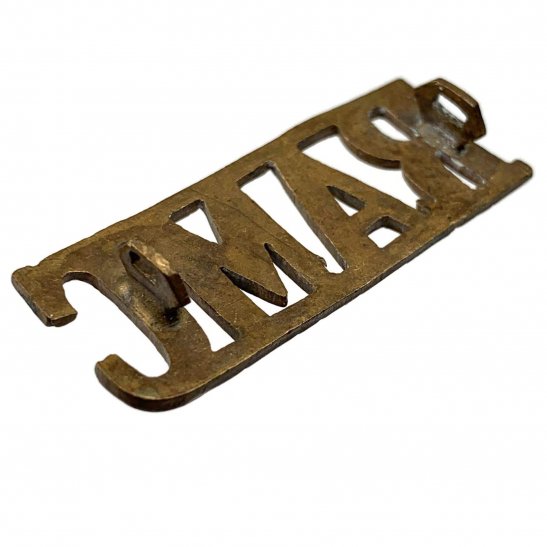 There was much unhappiness in the Army Medical Service in the following years. For medical officers did not actually have military rank but "advantages corresponding to relative military rank" (such as choice of quarters, rates of lodging money, servants, fuel and light, allowances on account of injuries received in action, and pensions and allowances to widows and families). They had inferior pay in India, excessive amounts of Indian and colonial service (being required to serve in India six years at a stretch), and less recognition in honours and awards. They did not have their own identity as did the Army Service Corps, whose officers did have military rank. A number of complaints were published, and the British Medical Journal became vocal. For over two years after 27 July 1887 there were no recruits to the Army Medical Department. A parliamentary committee reported in 1890 highlighting the doctors' injustices. Yet all this was ignored by the Secretary of State for War. The British Medical Association, the Royal College of Physicians and others redoubled their protests.

Eventually, in 1898, officers and soldiers providing medical services were incorporated into a new body known by its present name, the Royal Army Medical Corps; its first Colonel-in-Chief was H.R.H the Duke of Connaught. The RAMC began to develop during the Boer War, but it was during the First World War that it reached its apogee both in size and experience. The RAMC itself lost 743 officers and 6130 soldiers killed in the war. During Britain's colonial days the RAMC had set up clinics and hospitals in countries where British troops could be found. Major-General Sir William Macpherson of the RAMC wrote the official Medical History of the War (HMSO 1922). Its main base was for long the Queen Alexandra Hospital Millbank (now closed). Before the Second World War, RAMC recruits were required to be at least 5 feet 2 inches tall and could enlist up to 30 years of age. They initially enlisted for seven years with the colours and a further five years with the reserve, or three years and nine years. They trained for six months at the RAMC Depot, Crookham Camp, Aldershot, before proceeding to specialist trade training.