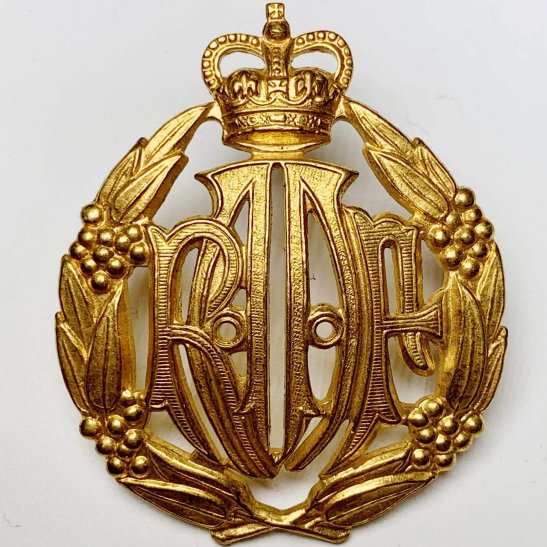 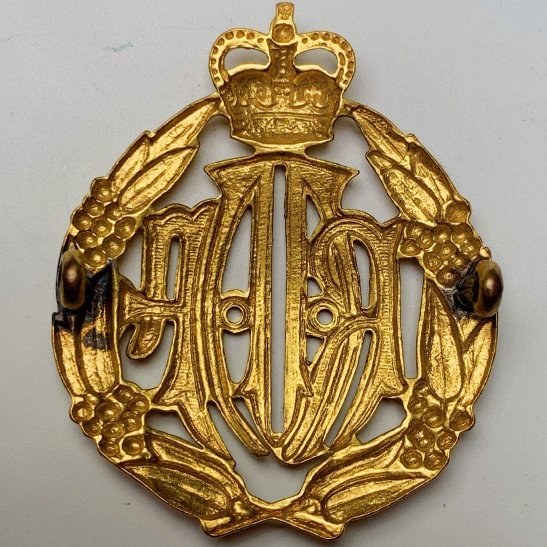 The RAAF traces its history back to the Imperial Conference held in London in 1911, where it was decided aviation should be developed within the armed forces of the British Empire. Australia implemented this decision, the first dominion to do so, by approving the establishment of the "Australian Aviation Corps", which initially consisted of the Central Flying School at Point Cook, Victoria, on 22 October 1912. By 1914 the corps was known as the "Australian Flying Corps". Soon after the outbreak of war in 1914, the Australian Flying Corps sent aircraft to assist in capturing German colonies in what is now north-east New Guinea. However, these colonies surrendered quickly, before the planes were even unpacked. The first operational flights did not occur until 27 May 1915, when the Mesopotamian Half Flight was called upon to assist the Indian Army in protecting British oil interests in what is now Iraq. The corps later saw action in Egypt, Palestine and on the Western Front throughout the remainder of the First World War. By the end of the war, four squadrons - Nos. 1, 2, 3 and 4 - had seen operational service, while another four training squadrons - Nos. 5, 6, 7 and 8 - had also been established. A total of 460 officers and 2,234 other ranks served in the AFC, whilst another 200 men served as aircrew in the British flying services. Casualties included 175 dead, 111 wounded, 6 gassed and 40 captured. The Australian Flying Corps remained part of the Australian Army until 1919, when it was disbanded along with the First Australian Imperial Force (AIF). Although the Central Flying School continued to operate at Point Cook, military flying virtually ceased until 1920, when the Australian Air Corps was formed.

The Australian Air Force was formed on 31 March 1921. King George V approved the prefix "Royal" in June 1921 and became effective on 31 August 1921. The RAAF then became the second Royal air arm to be formed in the British Commonwealth, following the British Royal Air Force. When formed the RAAF had more aircraft than personnel, with 21 officers and 128 other ranks and 153 aircraft. In 1939, just after the outbreak of the Second World War, Australia joined the Empire Air Training Scheme, under which flight crews received basic training in Australia before travelling to Canada for advanced training. A total of 19 RAAF bomber, fighter, reconnaissance and other squadrons served initially in Britain, and/or with the Desert Air Force located in North Africa and the Mediterranean. About nine percent of the personnel who served under British RAF commands in Europe and the Mediterranean were RAAF personnel. With British manufacturing targeted by the German Luftwaffe, in 1941 the Australian government created the Department of Aircraft Production (DAP; later known as the Government Aircraft Factory) to supply Commonwealth air forces, and the RAAF was eventually provided with large numbers of locally built versions of British designs such as the DAP Beaufort torpedo bomber, Beaufighters and Mosquitos, as well as other types such as Wirraways, Boomerangs, and Mustangs. In the European theatre of the war, RAAF personnel were especially notable in RAF Bomber Command: although they represented just two percent of all Australian enlistments during the war, they accounted for almost twenty percent of those killed in action. This statistic is further illustrated by the fact that No. 460 Squadron RAAF, mostly flying Avro Lancasters, had an official establishment of about 200 aircrew and yet had 1,018 combat deaths. The squadron was therefore effectively wiped out five times over. Total RAAF casualties in Europe were 5,488 killed or missing.