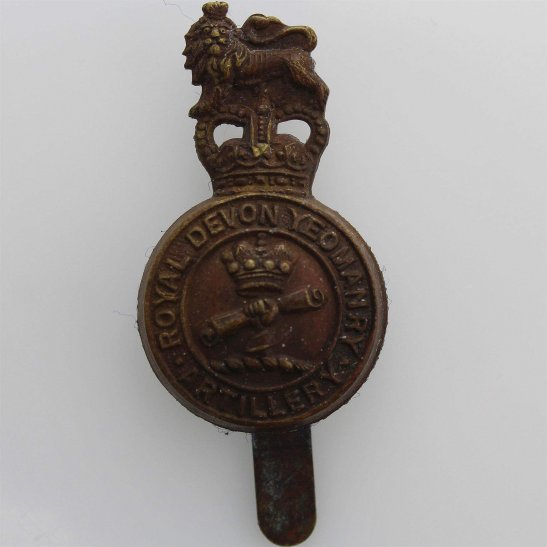 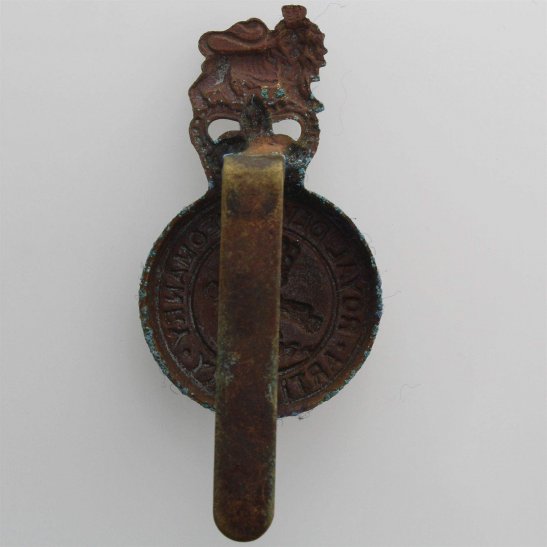 The experience of the BEF in 1940 showed the problem with this organisation: field regiments were intended to support an infantry brigade of three battalions. This could not be managed without severe disruption to the regiment. As a result, field regiments were reorganised into three 8-gun batteries. 96th (Royal Devon Yeomanry) Field Regiment, RA: 96th Field Regiment served in the Home Forces for most of the war, moving to India in January 1945. At the outbreak of the war, 96th Field Regiment was part of 45th Division. Initially commanding two batteries - 381 from Torverton and 382 from Totnes - the third battery (469) was formed in the regiment at Knottingley in December 1940. It transferred to 61st Division in June 1944 before being posted to India. In the Far East, it supported 81st (West Africa) Division and 25th Indian Division in preparation for Operation Zipper. 142nd Field Regiment also initially served in the Home Forces, before moving to Sicily and Italy from July 1943. At the outbreak of the war, 142nd Field Regiment was also part of 45th Division. Initially commanding two batteries - 383 from Torrington and 384 from South Molton - the third battery (506) was formed in the regiment at Bircotes on 5 November 1940. It was authorised to use the "Royal Devon Yeomanry" designation from 17 February 1942. 142nd Field Regiment fought in Sicily from July 1943 and in Italy thereafter under command of 8th Army, taking part in most of the major actions of that campaign including the landings in Sicily and Anzio and the Battle of Monte Cassino. Throughout the campaign the regiment was armed with Bishop self-propelled guns. For its support to the Canadian Division it was awarded the right to wear the Maple Leaf of Canada.