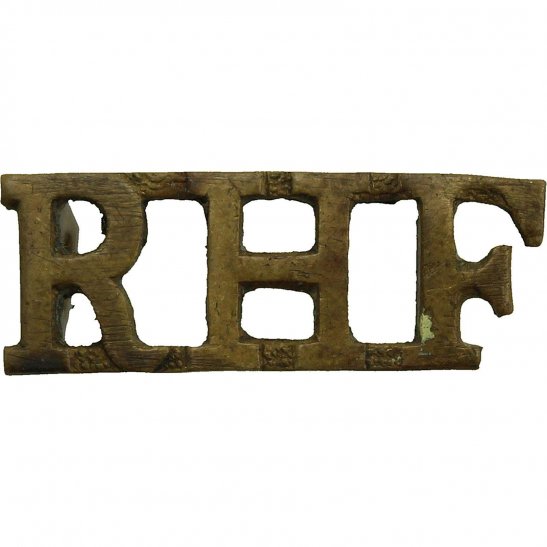 The regiment was formed as the Royal Highland Fusiliers (Princess Margaret's Own Glasgow and Ayrshire Regiment) on 20 January 1959 by the amalgamation of the Royal Scots Fusiliers with the Highland Light Infantry (City of Glasgow Regiment). The Royal Highland Fusiliers, abbreviated as 'The RHF', were part of the Scottish Division. The regiment was initially based at Redford Barracks in Edinburgh before being deployed to Singapore Lines in Aden in 1960. The regimental band played at independence ceremonies in Hargeisa in 1960. It was then posted to St. Patricks barracks in Malta in 1961, to Mons Barracks in Iserlohn in 1963, to Cyprus as part of the United Nations Peacekeeping Force in Cyprus for six months in 1965 and to Fort George in 1967. In 1968 the regiment was deployed to Gibraltar for six months on frontier duties after General Franco closed the frontier between Spain and Gibraltar and then undertook five tours in Northern Ireland during the Troubles in the 1970s. It relocated to Kiwi Barracks at Bulford Camp in 1970. After a two-year posting to Malaysia, the regiment returned to Redford Barracks in 1973 moving on to Barrosa Barracks at Hemer in 1979.

The regiment were at the Palace Barracks at Holywood in 1983, Berlin in 1985 and briefly back in Redford Barracks before going to Oakington Barracks at Cambridge in 1989. After taking part in the Gulf War in 1991, the regiment moved to St Barbara Barracks at Fallingbostel in 1993 from where it deployed units to Bosnia in 1994 and to Macedonia and Kosovo in 1999. The regiment moved back to Fort George in July 2000 and to Salamanca Barracks in Cyprus in September 2003. The battalion was involved in Operation TELIC IV in Iraq in Summer 2004 and then in Operation TELIC VI in Iraq in Spring 2006. As part of the Delivering Security in a Changing World Review of the Armed Forces, the regiment was amalgamated with the other regiments of the Scottish Division to become the 2nd Battalion of the Royal Regiment of Scotland which was formed on 28 March 2006. The battalion moved to Glencorse Barracks in Penicuik at the same time. In Summer 2015 units of the battalion were deployed to Afghanistan to train the Afghan National Army. Currently as a light role battalion under the command of 51st Infantry Brigade, the battalion also has responsibility for public duties in Edinburgh.