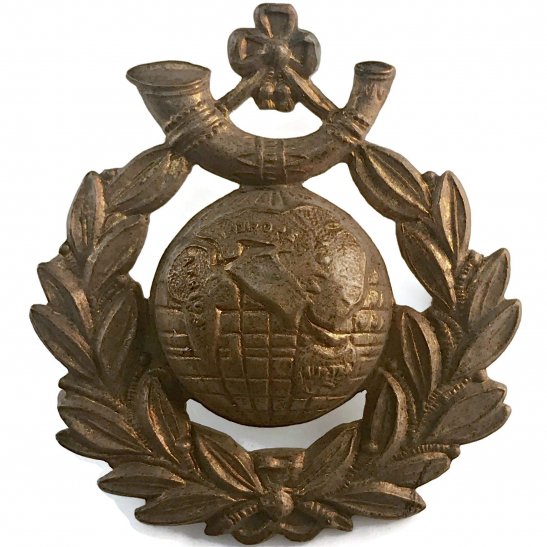 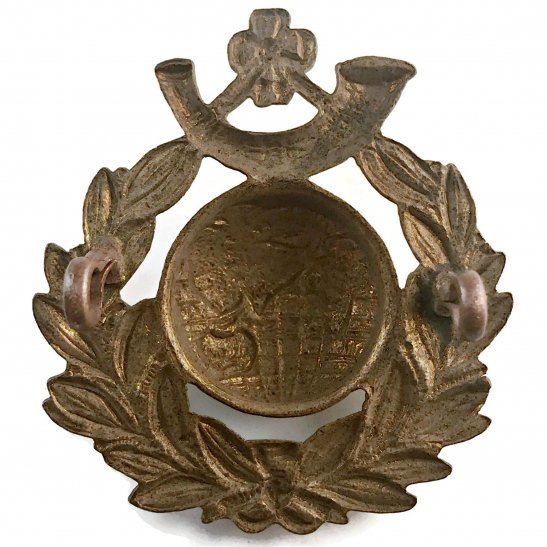 During both World War I and World War II Royal Marine detachments were limited to Cruisers and above and until the latter part of the 20th century Royal Marine Bands were also carried on those ships. In times of war the Bandsmen traditionally operated the ship's comprehensive fire-control system, situated for stability and safety at the lowest deck of the ship. Consequently, when ships were sunk, almost inevitably the entire ship's band was lost. During World War I, in addition to their usual stations aboard ship, Royal Marines were part of the Royal Naval Division that landed in Belgium in 1914 to help defend Antwerp and later took part in the amphibious landing at Gallipoli in 1915. It also served on the Western Front in the trenches. The Division's first two commanders were Royal Marine Artillery Generals. Other Royal Marines acted as landing parties in the Naval campaign against the Turkish fortifications in the Dardanelles before the Gallipoli landings. They were sent ashore to assess damage to Turkish fortifications after bombardment by British and French ships and, if necessary, to complete their destruction. The Royal Marines were the last troops to leave Gallipoli, replacing both British and French troops in a neatly planned and executed withdrawal from the beaches. It even required some Marines to wear French uniforms as part of the deception. In 1918, Royal Marines led the Zeebrugge Raid. Five Royal Marines earned the Victoria Cross in the First World War, two at Zeebrugge, one at Gallipoli, one at the Battle of Jutland and one on the Western Front. After the war Royal Marines took part in the allied intervention in Russia.

In 1919, the 6th Battalion RMLI rose in mutiny and was disbanded at Murmansk. During the early parts of World War II, a small party of Royal Marines were first ashore at Namsos in April 1940, seizing the approaches to the Norwegian town preparatory to a landing by the British Army two days later. The Royal Marines formed the Royal Marine Division as an amphibious warfare trained division, parts of which served at Dakar and in the capture of Madagascar. After the assault on the French naval base at Antsirane in Madagascar was held up, fifty Sea Service Royal Marines from HMS Ramilles commanded by Captain Martin Price were landed on the quay of the base by the British destroyer HMS Anthony after it ran the gauntlet of French shore batteries defending Diego Suarez Bay. They then captured two of the batteries, which led to a quick surrender by the French. The Royal Marines formed one Commando (A Commando) which served at Dieppe. One month after Dieppe, most of the 11th Royal Marine Battalion was killed or captured in an ill judged amphibious landing at Tobruk in Operation Agreement, again the Marines were involved with the Argyll and Sutherland Highlanders this time the 1st Battalion. In 1943 the Infantry Battalions of the Royal Marine Division were re-organised as Commandos, joining the Army Commandos. The Division command structure became a Special Service Brigade command. The support troops became landing craft crew, manning almost all Allied landing craft during Operation Overlord.