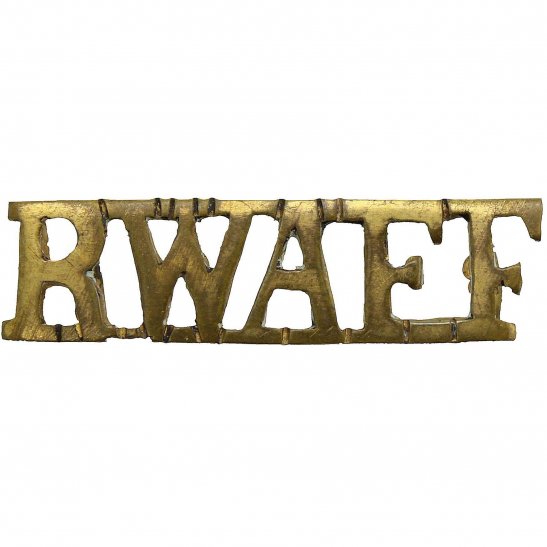 The West African Frontier Force (WAFF) was a multi-battalion field force, formed by the British Colonial Office in 1900 to garrison the West African colonies of Nigeria, Gold Coast, Sierra Leone and Gambia. In 1928, it received royal patronage, becoming the Royal West African Frontier Force (RWAFF). The decision to raise this force was taken in 1897 because of concern at French colonial expansion in territories bordering on Northern Nigeria. The first troops were from that area and thought of by the British as "Hausas" - to the end of colonial rule, the Hausa language was a lingua franca in a very multi-tribal force, especially in Nigeria. The task of raising the new locally recruited force was entrusted to Colonel F.D. Lugard, who arrived in Nigeria in 1898. The following year, an interdepartmental committee recommended the amalgamation of all existing British colonial military forces in West Africa under the designation of the West African Field Force. Rivalry between Britain and France for control of the trade on the River Niger lead to the occupation of areas by the French, for instance at Illo, and the stationing of the Frontier Force at Yashikera and elsewhere in the region. By 1908, the WAFF in Northern Nigeria comprised two battalions of infantry, two batteries of artillery and one company of engineers. The infantry battalions at that time had an establishment of 1,200 men, the artillery batteries had 175 men and there were 46 engineers. There were 217 British officers, non-commissioned officers and specialists. Mounted infantry detachments were subsequently raised. The standard weapon was the .303 Martini-Enfield carbine, and the force had 30 QF 2.95 inch mountain guns (quick-firing, man-portable pack howitzers) for the artillery.