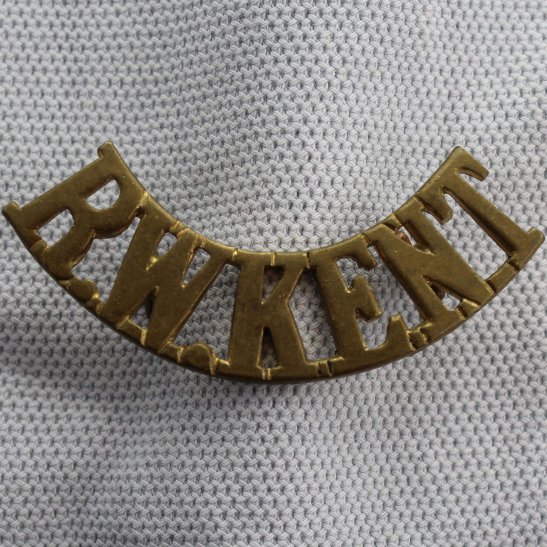 The 1st Battalion, which was in Dublin at the outbreak of war in August 1914, was one of the first units to be moved to France where it became part of the 13th Infantry Brigade in the 5th Infantry Division. Among its first major engagements were the Battle of Mons on 23 August and Le Cateau three days later. In October the battalion made a heroic stand at Neuve Chapelle; being the only unit not to fall back. Out of 750 men, only 300 commanded by a Lieutenant and a Second Lieutenant survived. Apart from a brief period from December 1917 to April 1918, when it was moved with the 5th Division to Italy, the 1st Battalion was stationed on the Western Front for the duration of the war. The 2nd Battalion was shipped from Multan to Mesopotamia, via Bombay, arriving in Basra in February 1915, where it was attached to the 12th Indian Brigade. Two Companies were attached to the 30th Brigade (part of the 6th (Poona) Division) and were captured in the Siege of Kut in April 1916. The remaining Companies were attached to 34th Brigade (part of 15th Indian Division), and were transferred to 17th Indian Division in August 1917. The Battalion remained in Mesopotamia for the duration of the war. Most of the Territorial battalions spent the war on garrison duty, particularly in India and Egypt, relieving the Regular battalions for front-line service. However, the 2/4th Battalion took part in the Gallipoli Campaign and the 3/4th Battalion served as a Pioneer battalion in France. Several of the Service (sc. Hostilities-only) battalions of the New Army fought in France and Flanders and in the Italian Campaign. At Loos, the 8th Battalion lost all but one of its officers, and 550 men.

In WW2 the 1st Battalion was part of the 4th Infantry Division of the British Expeditionary Force in France in 1940, returning to Britain via Dunkirk. It remained in Britain until 1943, leaving to take part in the Tunisia Campaign, the Italian Campaign and the Greek Civil War that broke out after the German withdrawal in 1944. The 2nd Battalion was part of the garrison of Malta during its protracted siege. It then formed part of the 234th Infantry Brigade in the abortive assault on the Italian-held Dodecanese islands in 1943, being captured by the Germans on the island of Leros. (Kenneth Probert - one of the many soldiers captured - states that a British submarine took officers away before capture, leaving those left behind to serve in prisoner of war camps in Germany. These prisoners were transported in cattle trucks from Greece to Wernigerode in the Harz Mountains where they were forced to work in support of the German war effort). It was reconstituted in 1944 by redesignation of the 7th Battalion. The 6th battalion was part of the 78th Battleaxe Division and fought in the Tunisia Campaign notably helping to capture Longstop Hill in April 1943. The 6th was with the division throughout the Italian campaign. The 9th Battalion raised in 1940 converted to armour in 1942 as 162nd Regiment of the Royal Armoured Corps but retained its RWK cap badge on the black beret of the RAC. Other hostilities-only battalions of the regiment fought in North Africa, notably at El Alamein and Alam el Halfa, and in Burma.