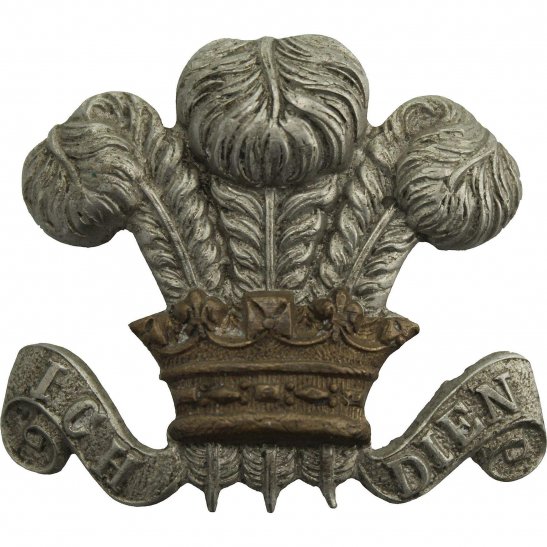 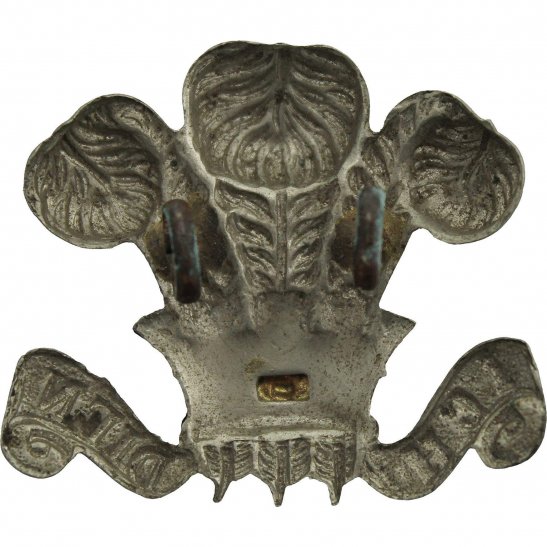 The Royal Wiltshire Yeomanry (RWY) was a Yeomanry regiment of the Kingdom of Great Britain and the United Kingdom established in 1794. It was disbanded as an independent Territorial Army (TA) unit in 1967, a time when the strength of the TA was greatly reduced. The regiment lives on in the A (RWY) Squadron of the Royal Yeomanry and B (RWY) Squadron of the Royal Wessex Yeomanry. The regiment took part in the Boer War as part of the Imperial Yeomanry. In the First World War it fought on the Western Front, but saw relatively little action as horsed cavalry. After conversion to infantry it fought in the trenches, notably during the German Spring Offensive in 1918. In the Second World War, the regiment fought in the Middle East, seeing action in Syria against Vichy French forces, as well as operations in Iraq and Iran. It then joined 9th Armoured Brigade, seeing action in North Africa and Italy. With this formation it took part in the Second Battle of El Alamein, spearheading the break-out of the 2nd New Zealand Division during Operation Supercharge on 2 November 1942. In 2003, the Royal Yeomanry (including A (RWY) Squadron) contributed troops to the Joint NBC Regiment during the 2nd Gulf War, for which a battle honour was awarded to the unit. The RWY cap badge is the Prince of Wales's feathers on a red baize backing, and vehicles carry the New Zealand fern leaf emblem.

In accordance with the Territorial and Reserve Forces Act 1907 (7 Edw.7, c.9) which brought the Territorial Force into being, the TF was intended to be a home defence force for service during wartime and members could not be compelled to serve outside the country. However, on the outbreak of war on 4 August 1914, many members volunteered for Imperial Service. Therefore, TF units were split in August and September 1914 into 1st Line (liable for overseas service) and 2nd Line (home service for those unable or unwilling to serve overseas) units. Later, a 3rd Line was formed to act as a reserve, providing trained replacements for the 1st and 2nd Line regiments. In World War II, the regiment began to mobilise in August 1939. Initially, it was assigned as Divisional Cavalry to 43rd (Wessex) Infantry Division, then to 4th Cavalry Brigade commanded by Brigadier J. J. Kingstone as part of the 1st Cavalry Division bound for Palestine. The regiment served there and in Syria, North Africa and Iraq. In North Africa, the unit served as a searchlight regiment in ports such as Tobruk and Benghazi. In January 1941, after 150 years, its horses were finally replaced by motorised transport. In June, it was involved in the successful campaign against Vichy French forces in Syria, in spite of being desperately short of equipment and serviceable machine-guns. In July 1941, 4th Cavalry Brigade became 9th Armoured Brigade and participated in the expedition into Persia, with the regiment fighting as motorised infantry. In December, it received its first Honey tanks, finally becoming an armoured regiment. In May 1942, the regiment moved to Egypt with the brigade, which became an independent brigade placed under the operational control of 2nd New Zealand Division under the command of Lt General Sir Bernard Freyberg, VC. The brigade was in reserve during the Battle of Alam el Halfa and in October began training for the Battle of El Alamein.