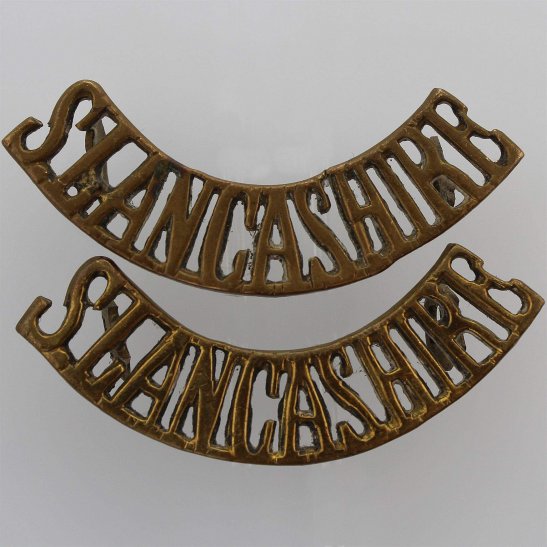 The 1st Battalion took part in Third Afghan War of 1919 before returning to Britain, where it remained (except for a brief period as part of the Army of Occupation of Germany in 1928) until the outbreak of the Second World War. The 2nd Battalion spent these years on garrison duty, from 1920 ro 1922 in the new British Mandate of Palestine, and thereafter in India and the North West Frontier. In WW2 the 1st Battalion was shipped to France on the outbreak of war as part of the 4th Infantry Division, British Expeditionary Force, returning to England via Dunkirk in 1940, when it became part of the 3rd Infantry Division. With this Division, it landed at Sword Beach on D-Day and fought its way through the Normandy, the Netherlands and later the invasion of Germany. The 2nd Battalion was in Bombay in 1939, being transported back to England in July 1940 to defend Britain against the expected German invasion. In 1942, it was part of Force 121, which invaded Madagascar in order to prevent use of the island by the Japanese. From April 1944 until the end of the war, it fought in the recapture of Burma. Immediately after the war, the 1st Battalion served in Egypt and Palestine before being reduced to a cadre and alamgamated with the 2nd Battalion at Trieste in 1948. The surviving 1st Battalion saw further service in the Sudan, England, Berlin and Hong Kong where, in 1958, it was amalgamated with 1st Battalion, The East Lancashire Regiment, to form 1st Battalion, The Lancashire Regiment (Prince of Wales's Volunteers).