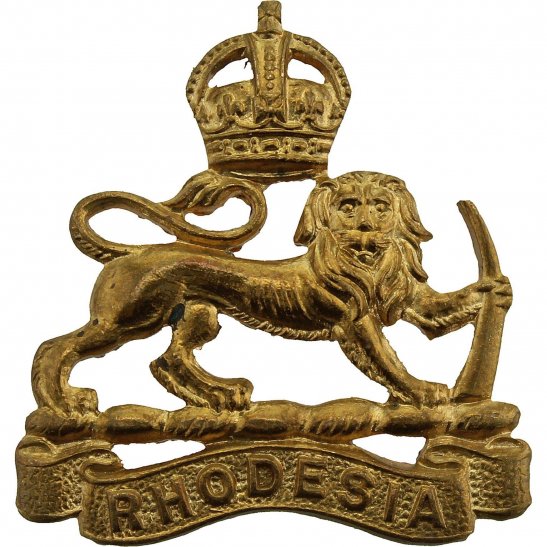 After the break-up of the Federation at the end of 1963, the security forces assumed the form they would keep until 1980. As the armed forces of Rhodesia (as Southern Rhodesia called itself from 1964), the Rhodesian Security Forces remained loyal to the Salisbury government after it unilaterally declared independence from Britain on 11 November 1965. Britain and the United Nations refused to recognise this, and regarded the breakaway state as a rebellious British colony throughout its existence. The security forces fought on behalf of the unrecognised government against the Zimbabwe African National Liberation Army (ZANLA) and the Zimbabwe People's Revolutionary Army (ZIPRA) the military wings of the Marxist-Leninist black nationalist Zimbabwe African National Union (ZANU) and Zimbabwe African People's Union respectively during the Rhodesian Bush War of the 1960s and 1970s. The Lancaster House Agreement and the return of Rhodesia to de facto British control on 12 December 1979 changed the security forces' role altogether; during the five-month interim period, they helped the British governor and Commonwealth Monitoring Force to keep order in Rhodesia while the 1980 general election was organised and held. After the internationally recognised independence of Zimbabwe in April 1980, the Rhodesian security forces, ZANLA and ZIPRA were integrated to form the new Zimbabwe Defence Forces.