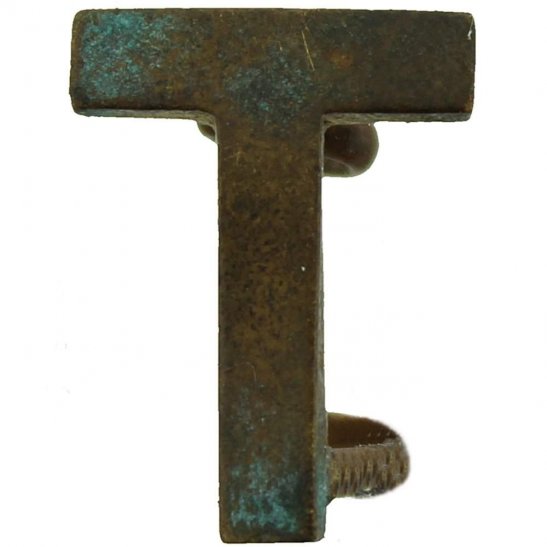 The individual units that made up each division or brigade were administered by County Associations, with the county’s lord lieutenant as president. The other members of the association consisted of military members (chosen from the commanding officers of the units), representative members (nominated by the county councils and county boroughs in the lieutenancy county) and co-opted members (often retired military officers). Associations took over any property vested in the volunteers or yeomanry under their administration. Each regiment or battalion had a regular army officer attached as full-time adjutant.

The use of the word territorial signified that the volunteers who served with the force were under no obligation to serve overseas—in 1910, when asked to nominate for Imperial Service overseas in the event of mobilisation, less than 10% of the Force chose to do so. In August 1914, after the outbreak of the First World War, territorial units were given the option of serving in France and, by 25 August, in excess of seventy battalions had volunteered. This question over the availability of territorial divisions for overseas service was one of Lord Kitchener’s motivations for raising the New Army separately.

Territorial formations initially saw service in Egypt and India and other Empire garrisons such as Gibraltar, thereby releasing regular units for service in France and enabling the formation of an additional five regular army divisions (for a total of eleven) by early 1915. Several reserve units were also deployed with regular formations and the first territorial unit to see action on the Western Front was the Glasgow Territorial Signallers Group, Royal Engineers at the First Battle of Ypres on 11 October 1914. The first fully Territorial division to join the fighting on the Western Front was the 46th (North Midland) Division in March 1915, with divisions later serving in Gallipoli and elsewhere. As the war progressed, and casualties mounted, the distinctive character of territorial units was diluted by the inclusion of conscript and New Army drafts. Following the Armistice all units of the Territorial Force were gradually disbanded.

On 29 March 1939, it was announced that the size of the TA was to be doubled by the reforming of the 2nd line units. The total strength of the TA was to be 440,000: the field force of the Territorial Army was to rise from 130,000 to 340,000, organised in 26 divisions, while an additional 100,000 all ranks would form the anti-aircraft section.[10][11] When the 2nd Line was reformed, they were a little different from their First World War predecessors. They had slightly different names and the regiments assigned were different. After VJ Day in August 1945, the Territorial Army was significantly downsized, with all 2nd Line and several 1st Line Divisions once again disbanded.