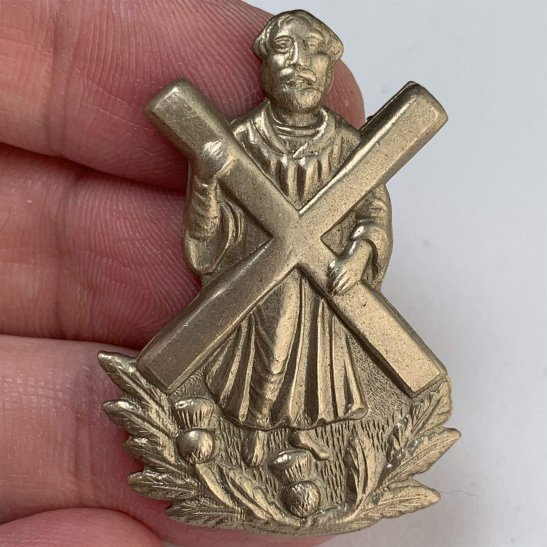 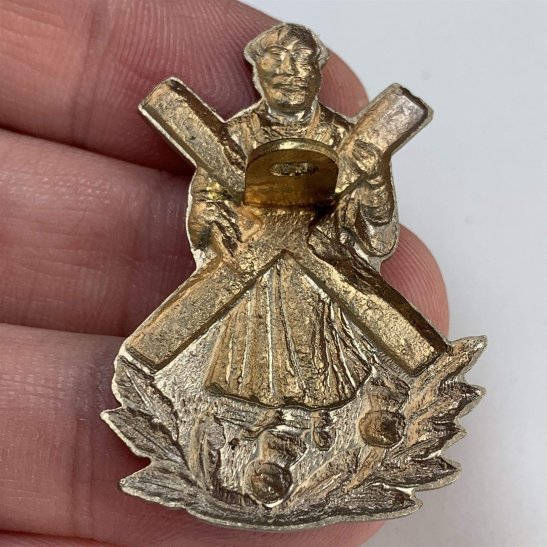 Battalions of the Watch fought in almost every major action of the British in World War II, from Palestine to Dunkirk to Normandy and as Chindits (42 and 73 columns) in Burma . The Black Watch was fiercely defeated by German Fallschirmjeger and Gebirgsjeger during the Battle of Crete in May 1941. The regiment was the first to cross the Rhine and into Germany during the Allied advance in 1945. After the war, in 1948, the two regular battalions were merged into one. The regiment won honours after the Battle of the Hook during the Korean War in November 1952, and were subsequently involved in peacekeeping in various parts of the world; the same activity for which the regiment was raised 250 years earlier. During the state funeral of John F. Kennedy in November 1963, nine bagpipers from the regiment were invited to travel to the United States and participate in the funeral procession from the White House to the Cathedral of St. Matthew the Apostle. They performed The Brown Haired Maiden, The Badge of Scotland, The 51st Highland Division, and The Barren Rocks of Aden. It was the last British military unit to leave Hong Kong in 1997 and played a prominent role in the handover ceremony.