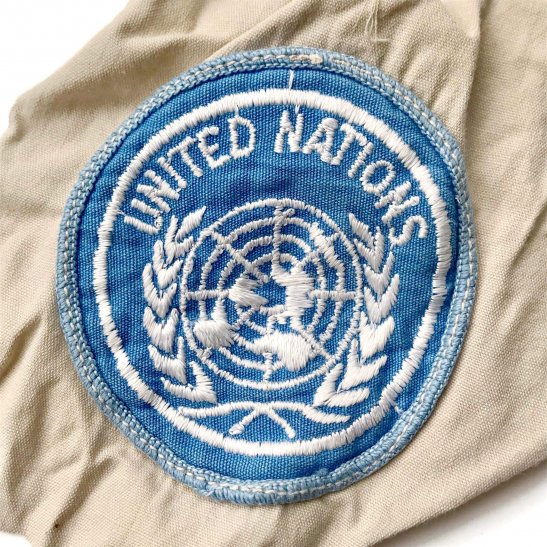 The United Nations Peacekeeping began in 1948. Its first mission was in the Middle East to observe and maintain the ceasefire during the 1948 Arab-Israeli War. Since then, United Nations peacekeepers have taken part in a total of 63 missions across the globe, 17 of which continue today. The peacekeeping force as a whole received the Nobel Peace Prize in 1988. Though the term "peacekeeping" is not found in the United Nations Charter, the authorization is generally considered to lie in (or between) Chapter 6 and Chapter 7. Chapter 6 describes the Security Council's power to investigate and mediate disputes, while Chapter 7 discusses the power to authorize economic, diplomatic, and military sanctions, as well as the use of military force, to resolve disputes. The founders of the UN envisioned that the organization would act to prevent conflicts between nations and make future wars impossible; however, the outbreak of the Cold War made peacekeeping agreements extremely difficult due to the division of the world into hostile camps. Following the end of the Cold War, there were renewed calls for the UN to become the agency for achieving world peace, and the agency's peacekeeping dramatically increased, authorizing more missions between 1991 and 1994 than in the previous 45 years combined.

Before any official peacekeeping mission, the UN played an important role in the conflict concerning Trieste after World War II. From 1947 to 1954, Trieste was declared an independent city state under the protection of the United Nations as the Free Territory of Trieste. The territory was divided into two zones, which later formed the basis for the division of the territory between Italy and Yugoslavia. The UN also authorized two nations to station troops in the Free Territory, the US (Trieste United States Troops) and the UK (British Element Trieste Force) in the northern zone and Yugoslavia in the southern zone. The first UN peacekeeping mission was a team of observers deployed to the Middle East in 1948, during the Arab-Israeli War. The mission was officially authorized on May 29, 1948. This date is used as a memorial day to all the UN peacekeepers who have lost their lives known as the International Day of United Nations Peacekeepers. The group, the UN Truce Supervision Organization (UNTSO), as it was named, continues to monitor the situation and has provided observers for a number of conflicts in the region since then. In 1949, observers were deployed to the border of India and Pakistan in a similar mission after the Indo-Pakistani War of 1947 (UNMOGIP). They also continue to monitor the border.