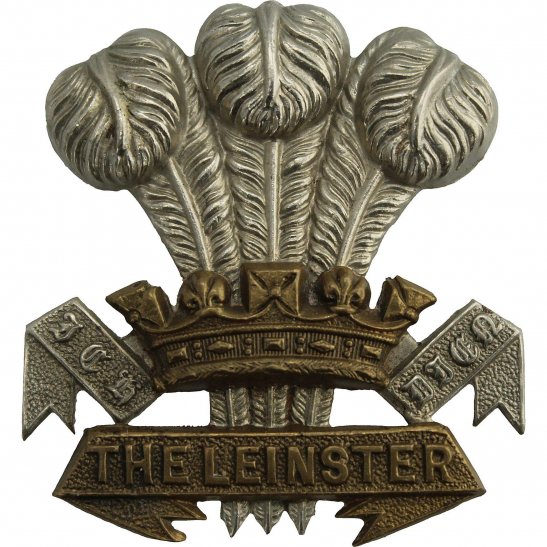 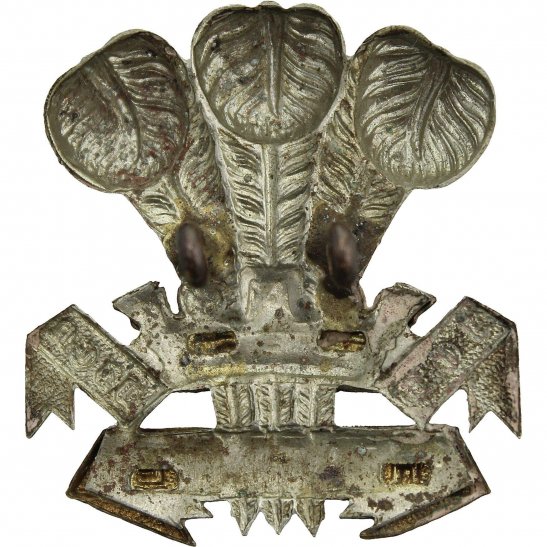 The Prince of Wales's Leinster Regiment (Royal Canadians) was an infantry regiment of the line in the British Army. The Prince of Wales's Leinster Regiment was formed in 1881 was first raised in Canada as the 100th Regiment of Foot (Royal Canadians) (also known as the Royal Canadian Regiment). The Regiment originally maintained a recruiting depot in Canada but eventually they moved to Ireland. In the Cardwell Reforms of the British army in the 1881, existing single battalion regiments were amalgamated to form new, two battalion units. The 100th Regiment was combined with the 109th Regiment to form the Prince of Wales's Leinster Regiment (Royal Canadians) with a Regimental HQ and recruit depot established in Leinster province in Ireland. The 100th became the 1st Bn of the new regiment, but their name 'Royal Canadians' was now used for both battalions. It then became one of eight Irish regiments raised largely in Ireland, its home depot in Birr, until following establishment of the independent Irish Free State in 1922, the five regiments that had their traditional recruiting grounds in the counties of the new state were disbanded. The regiment served the counties of Longford, Meath, Westmeath, Offaly (King's County) and Laois (Queen's County), with its garrison depot at Crinkill, near Birr. Prior to World War I (World War I) there were 5 Battalions, two regular battalions, the 1st and 2nd with 3 Militia battalions. The 3rd was The King's County Militia, the 4th was The Queen's County Militia and the 5th was The Royal Meath Militia.