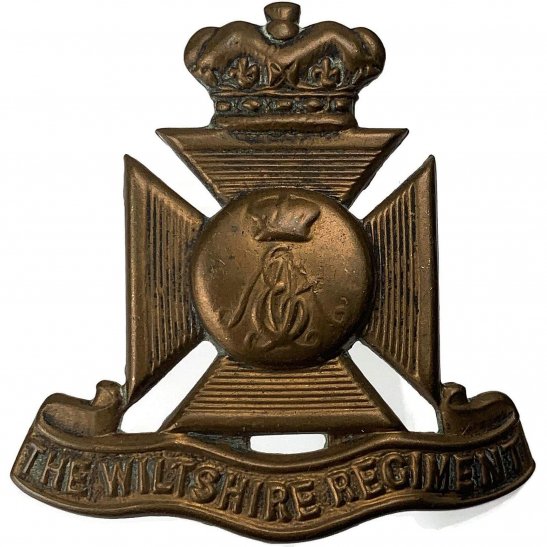 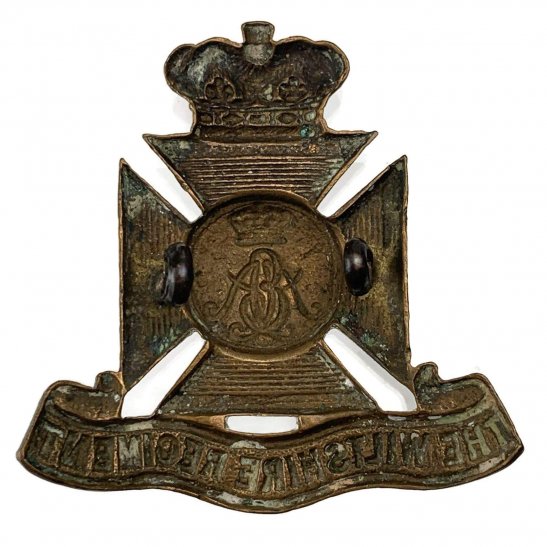 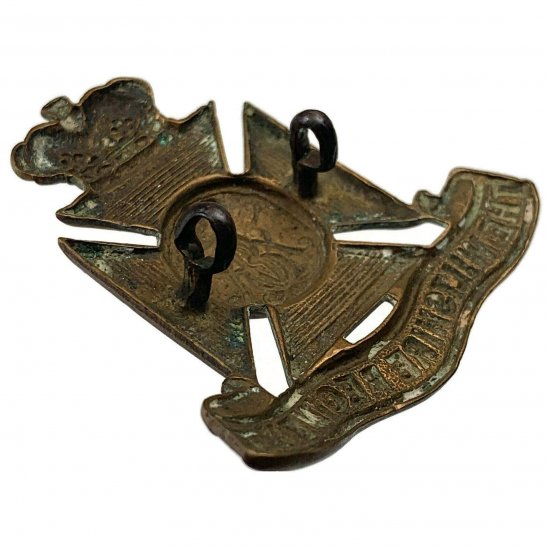 The Wiltshire Regiment (Duke of Edinburgh's) was an infantry regiment of the line in the British Army, formed in 1881 by the amalgamation of the 62nd (Wiltshire) Regiment of Foot and the 99th Duke of Edinburgh's (Lanarkshire) Regiment of Foot. At the start of World War I, the Wiltshire Regiment, like most of the rest of the British Army, consisted of two regular battalions (1st and 2nd), a reserve battalion (3rd), and a Territorial Force battalion. Eventually, the Wiltshire Regiment expanded to ten battalions, seven of which served overseas. These included three additional Territorial Force battalions (1/4th, 2/4th, and 3/4th Battalions) as well as four service battalions (5th, 6th, 7th, and 8th battalions) formed for the Kitchener Army formations. Upon mobilization and declaration of war, the 1st Wilts deployed to France as part of the 3rd Infantry Division's 7th Brigade, landing in France on 14 August 1914. The 1st Wilts remained with the 3rd Division until the 7th Brigade was transferred to the 25th Division on 18 October 1915.