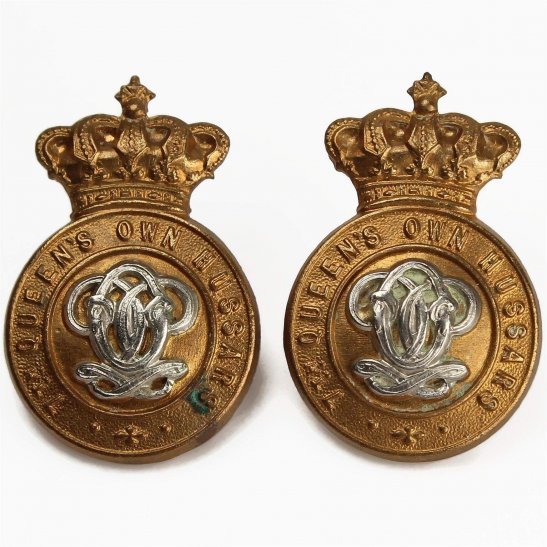 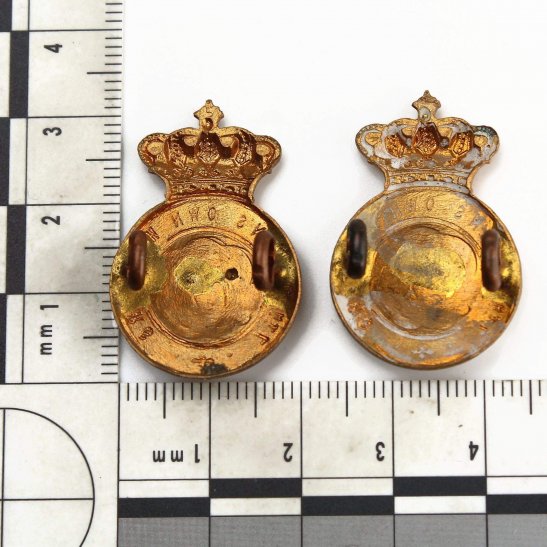 The 7th Queen's Own Hussars was a cavalry regiment in the British Army, first formed in 1690. It saw service for three centuries, before being amalgamated into The Queen's Own Hussars in 1958. They were stationed at Bangalore until the start of World War I, moving to Secunderabad with detachments keeping order in Delhi. In 1917 the regiment sailed to the river Tigris near Basra to fight against the Turks as part of 11th Indian Cavalry Brigade. They moved to Baghdad from where the first attack was launched in March 1918 against a division of the enemy in Action of Khan Baghdadi; the 7th in their Brigade had the role of cutting off the enemy retreat, first destroying the baggage column, then routing the enemy division in fifteen minutes. Six months of stagnation around Baghdad took place (as the Turks had withdrawn) until another offensive was mounted by the British and they again encircled the enemy at Battle of Sharqat. On 30 October, as they were preparing to attack again, news came through that Turkey had surrendered but the 7th were to remain as an occupying force until May 1919. The inter war years the regiment had a short and uneventful tour of India up to 1923, then at Aldershot before sailing to Egypt in 1935. They were transferred to the Royal Armoured Corps in May 1936. Training with Mark II tanks proved valuable practice.

The Second World War started and the 7th were called into battle against the Italians in North West Africa in June 1940. The first action was taking Fort Capuzzo (which they had to capture twice in a month) and Maddalena. In January 1941 the 7th were involved in the fighting around Bardia and Sidi Barrani. Then came the attack on Tobruk. At Beda Fomm came the final destruction of the Italians and the 7th fought for 36 hours helping to capture 20,000 prisoners and 112 tanks. Rommel's Africa Korps then started to push the allies back into Egypt. On 21 November 1941 the 7th Hussars were ordered to a blocking position north of Sidi Rezegh, where they encountered German advance in the shape of fifty panzers, whose armament completely outclassed the Mark VI. For four days the regiment carried out its mission, holding off a German armoured division until by 28 November, the 7th had only two surviving tanks, had lost their Commanding Officer (killed) among many other casualties, missing and prisoners. They went back to Abassia to refit until embarking in January 1942 for Rangoon in Burma, where again they were part of 7th Armoured Brigade. The 7th moved straight up to Pegu to fight the marauding Japanese. Pegu was untenable so the British began their historic retreat northwards using the 7th Hussar Stuart tanks to smash road blocks, cover the withdrawal and carry the wounded. Field Marshal Alexander spoke highly of the regiment when he said: Without them we should never have got the Army out of Burma; no praise can be too high for them.