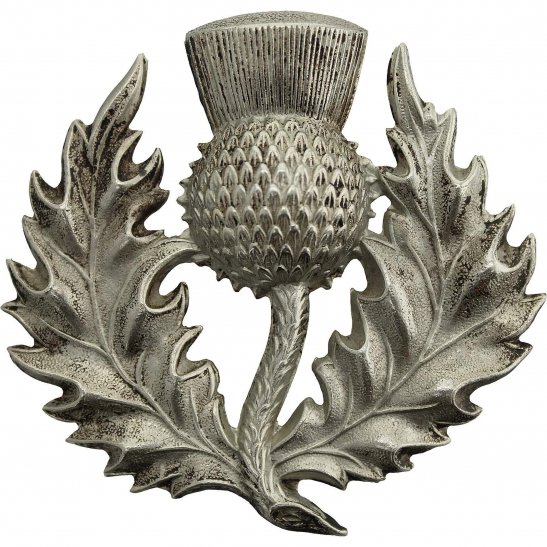 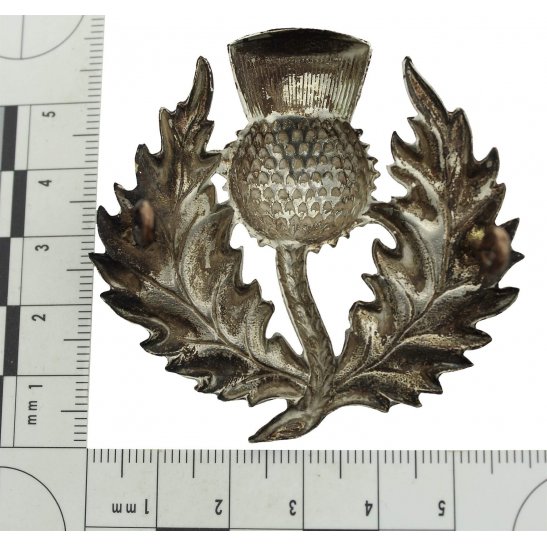 The London Scottish is a unit of the British Army. Formerly a regiment, the unit is now a company of The London Regiment. The regiment was Founded in 1859, part of the widespread volunteer movement which developed in the face of potential French invasion after Felice Orsini's attack on Napoleon III was linked to Britain. Originally as part of the Volunteer Force sponsored by The Highland Society of London and The Caledonian Society of London, a group of individual Scots raised The London Scottish Rifle Volunteers under the command of Lt Col Lord Elcho, later The Earl of Wemyss and March. Over many years the London Scottish have changed titles and lineage, today they are A (London Scottish) Company of The London Regiment. The regimental tartan is Elcho tartan of Hodden Grey in colour. Lt Col Lord Elcho clothed the regiment in Hodden Grey, the homespun cloth known throughout Scotland. This avoided all interclan feeling on the subject of tartan and, as Lord Elcho said "A soldier is a man hunter. As a deer stalker chooses the least visible of colours, so ought a soldier to be clad." Along with Elcho Tartan there is also Elcho Blue that was formerly worn on some offices uniforms. Battle dress - Officers: The London Scottish and Toronto Scottish wear an officers Fawn Balmoral with Silver officers Cap Badge Backed with square 4' Hodden grey patch. There is one notable difference in that the Toronto scottish have a Lovat green Toorie formally blue.