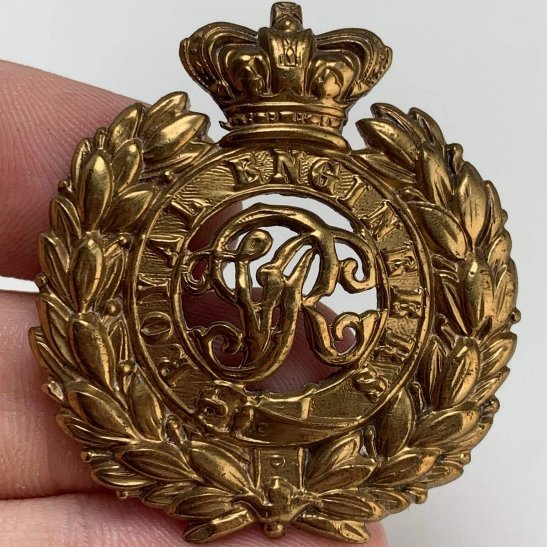 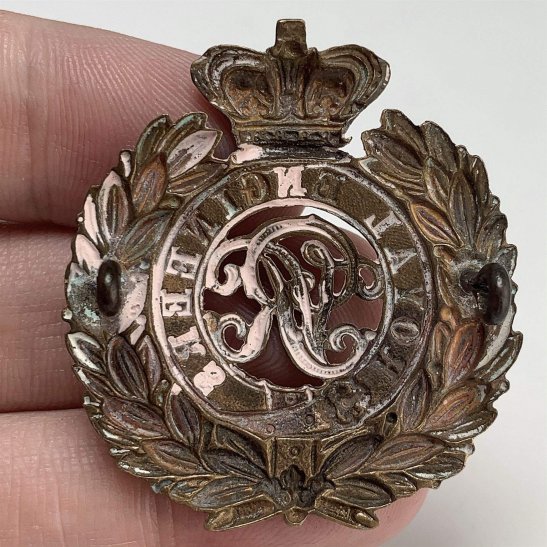 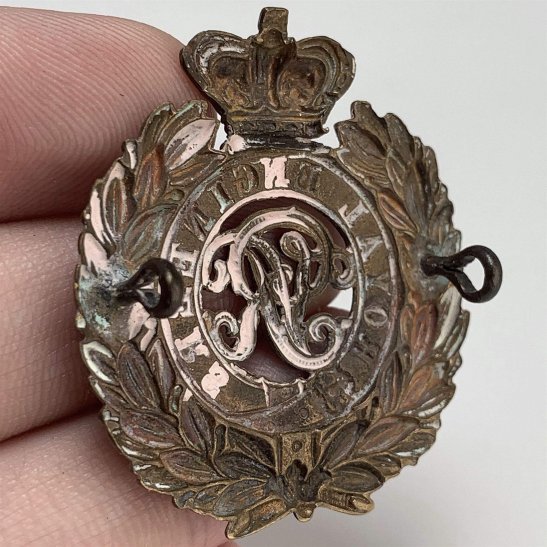 In 1862 the corps also absorbed the British officers and men of the engineer corps of the East India Company. In 1911 the Corps formed its Air Battalion, the first flying unit of the British Armed Forces. The Air Battalion was the forerunner of the Royal Flying Corps and Royal Air Force. In 1915, in response to German mining of British trenches under the then static siege conditions of World War I, the corps formed its own tunnelling companies. Manned by experienced coal miners from across the country, they operated with great success until 1917, when after the fixed positions broke, they built deep dugouts such as the Vampire dugout to protect troops from heavy shelling. The Corps has no battle honours. Its mottoes, Ubique (Everywhere) and Quo Fas et Gloria Ducunt (Where Duty and Glory lead), were granted by King William IV in 1832, signifying that the Corps had seen action in all the major conflicts of the British Army and almost all of the minor ones as well. The Royal Engineers Museum of Military Engineering is in Gillingham in Kent.

A point of some pride to the Sappers is that their name takes the form Corps of Royal Engineers rather than, for example, Royal Engineer Corps. The distinction, they say, is that every Sapper is Royal in his own right, rather than simply being a member of a Royal Corps (such as the Royal Corps of Signals or the Royal Regiment of Artillery). Before the Second World War, Royal Engineers recruits were required to be at least 5 feet 4 inches tall (5 feet 2 inches for the Mounted Branch). They initially enlisted for six years with the colours and a further six years with the reserve or four years and eight years. Unlike most corps and regiments, in which the upper age limit was 25, men could enlist in the Royal Engineers up to 30 years of age. They trained at the Royal Engineers Depot in Chatham or the RE Mounted Depot at Aldershot.